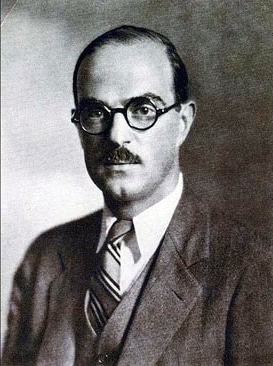 Thornton Wilder is one of America’s most celebrated playwrights and one of its most overlooked. Wilder is often described as the Norman Rockwell of theatre. He is oft remembered for his portrayal of American life and values. Throughout his career, however, Wilder delved into cultures across the globe and throughout time. Wilder explored the essence of humanity and what it means to connect and survive in this world.

Thornton Wilder was born into a unique family in Madison, Wisconsin in 1897. His father was an editor-turned-diplomat and his mother was a remarkably accomplished woman who became the first female elected to public office in Hamden Connecticut in 1920. Due to his father’s job, the Wilder’s moved often living in China, California, and eventually settling in Connecticut. Wilder’s exposure to culture from an early age, as well as his mother’s love for the classics, helped inspire his own intellectual fervor. 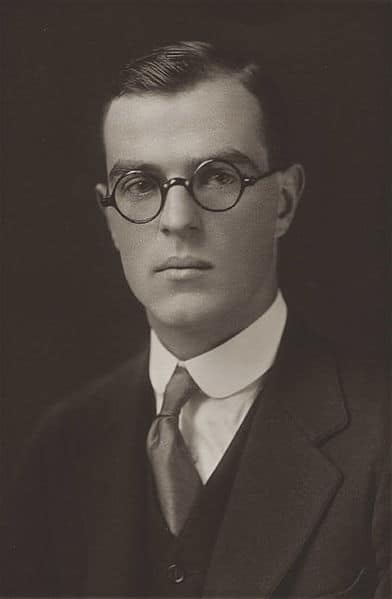 He began writing at a young age, and continued throughout his time at Oberlin, Yale and Princeton. Though his first loves were writing and theatre, Wilder felt it important to study outside of his comfort areas and he spent a year studying Archaeology in Rome. Fluent in German, French, and Spanish, with a smattering of other languages, Wilder translated and adapted dozens of works from authors such as Ibsen, Obey, and Sartre. His knowledge of language and classics and of humanity and history can be seen throughout all of Wilder’s works.

He had a deep love and respect for comedy, and farce in particular. He understood its importance in conveying difficult messages or examining more abstract topics in a way that the audience could digest. Writing a play about the end of the world is something best achieved through farce. His study of comedy and farce throughout the ages influenced and inspired his own creations. Wilder was often accused of borrowing too heavily from fellow artists, but his works fall into the grand theatrical tradition of drawing inspiration from dynamic sources. Today, many artists themselves draw from Wilder, as Paula Vogel said in her Foreward to The Skin of Our Teeth, “I have found…a realization that he was the writer I have borrowed from, not second hand, but third hand —because his work has so imbued the works of writers who have followed him.” 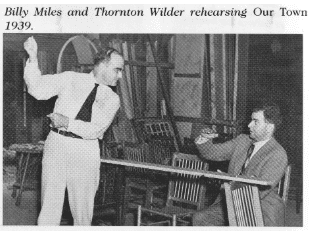 Playhouse Director Billy Miles in rehearsal with Thornton Wilder for their production of Our Town, 1939.

Wilder’s works were often featured at Berkshire Theatre Festival (originally Berkshire Playhouse). Wilder himself played the Stage Manager in the 1939 production of Our Town at the Berkshire Playhouse. The Skin of Our Teeth has been produced three times at Berkshire Theatre: 1948, 1966, and currently in 2019. Quoted as saying “the play mostly comes alive under conditions of crisis,” Wilder wrote The Skin of Our Teeth during World War II. With a deep love for his country, Wilder enlisted in both WWI and WWII. He saw first hand the darkness and chaos that humanity is capable of. Eleanor Roosevelt wrote of her experience seeing The Skin of Our Teeth in her column, “On Friday night we saw Thornton Wilder’s play: The Skin of Our Teeth. Everybody around me at the end of the first act was asking: ‘What on earth is it all about? It is amusing, but what does it mean?’ Gradually, as the play progressed, one began to understand that the whole panorama of human nature was being spread out before one.” 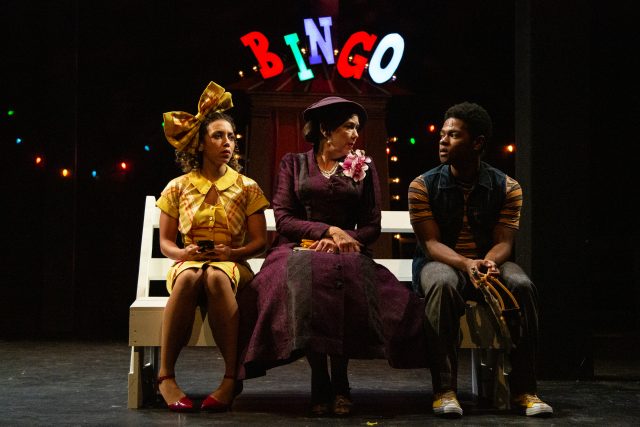 Claire Saunders, Harriet Harris and Marcus Gladney Jr. in BTG’s The Skin of Our Teeth, 2019. Photo by: Emma K. Rothenberg-Ware.

Wilder’s works delve beyond the surface of humanity. The philosophical, larger-than-life themes are navigated by starkly real and relatable characters. His use of magical-realism and unconventional staging techniques combine to create a raw picture of humanity. His work more closely resembles that of other avant-garde writers of the time such as Brecht or Beckett in its refusal to conform to expected theatrical conventions. By focusing on everyday moments and setting them in a magical or fantastical realm, he allows the audience space to process the emotions and themes before them.

Unlike a true Brechtian or Beckett piece, however, the emotional side of Wilder’s works is more accessible. The heart of plays such as The Skin of Our Teeth and Our Town is family. While ghosts, the afterlife, dinosaurs, and a possible apocalypse are not something audiences can immediately relate to, family is. The works touch on the importance of human connection.  In a letter to his sister Isabelle, Wilder states, “We’re all People, before we’re anything else. People, even before we’re artists. The role of being a Person is sufficient to have lived and died for.” The day-to-day moments and the simple yet magical act of existing and surviving is paramount in Wilder’s plays. 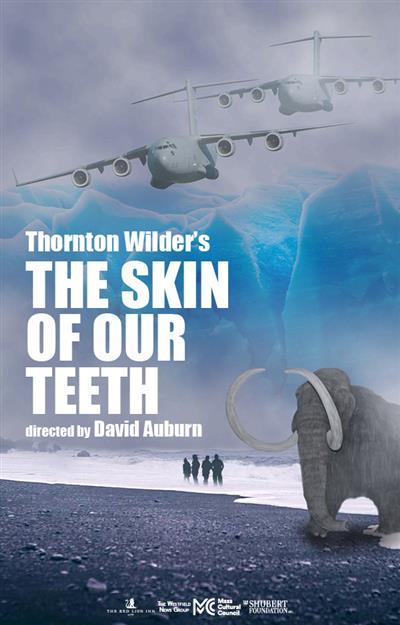 Now through August 3
at The Fitzpatrick Main Stage