Below you will find Berkshire Theatre Group’s available Plays to License, and how to apply to license them.

For more information on licensing any of Berkshire Theatre Group plays contact: 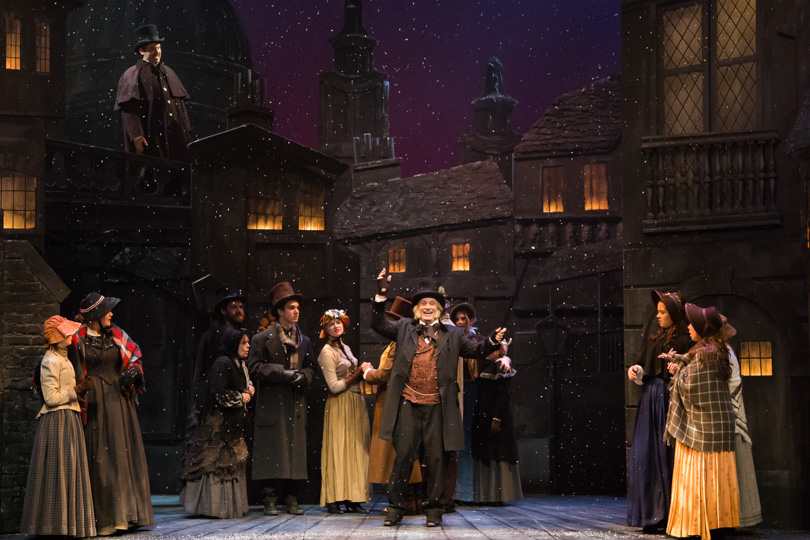 The cast of A Christmas Carol, 2017. Photo by Emma Rothenberg-Ware

About A Christmas Carol:

Revel in the joy and redemptive power of Christmas as told in the timeless tale of Ebenezer Scrooge, the infamous miser who is reformed and shown the error of his ways by four spirits. Journey back to Victorian England and experience the classic story filled with terrific turns and infused with holiday music.

The cast of BTG Plays 2017-18 Touring Show, Billy Budd in the Breadbox. Photo by Madelyn Gardner.

Billy Budd in the Breadbox

Adapted from Jana Laiz’s Billy Budd in the Bread Box, The Story of Herman Melville and Eleanor by Travis G. Daly

About Billy Budd in the Breadbox:

History comes to life in this exciting new play about, Herman Melville, author of Moby Dick. Billy Budd in the Breadbox is based on the book, Billy Budd in the Breadbox, The Story of Herman Melville and Eleanor, by Jana Laiz. Told through the eyes of his granddaughter, Eleanor, the show follows the special relationship between grandfather and granddaughter. Eleanor discovers that her grandfather has a secret and is determined to figure out what it is. Along her journey, you’ll go on an interactive and educational history lesson from Herman Melville himself. Hear his stories and learn about what inspired such writings at Moby Dick, Typee, Billy Budd and more. Based on a true discovery that brought the writings of Herman Melville back to life. The play features stories about local Berkshire history including Arrowhead, Mt. Greylock, and Monument Mountain. 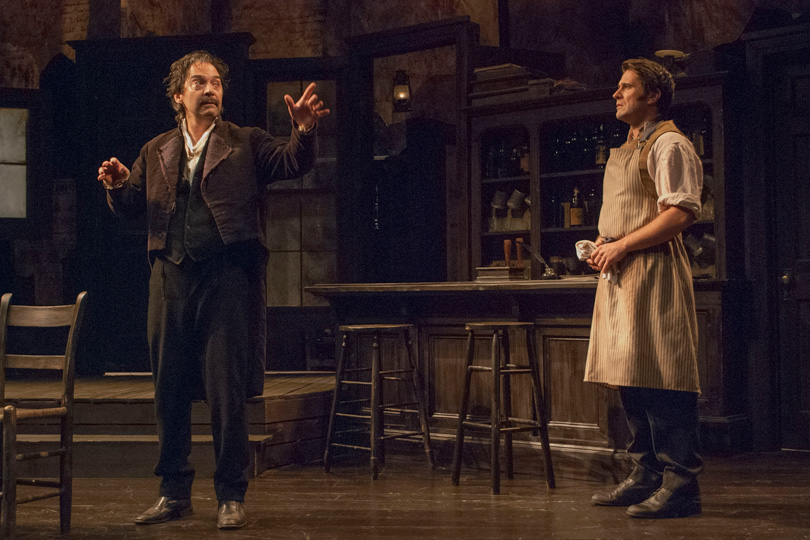 From the masterful wordsmith Edgar Allen Poe, the poetic and macabre tales of terror come to life in a brilliant reflection of the writer. POE is a new play about the great American poet and short story writer and his mysterious disappearance for four days in Baltimore in 1849. Found nearly dead outside a 14th Ward polling station on the evening of Election Day, Poe’s last wanderings in the city he made famous are the subject of this play that examines the man behind the poems and stories. 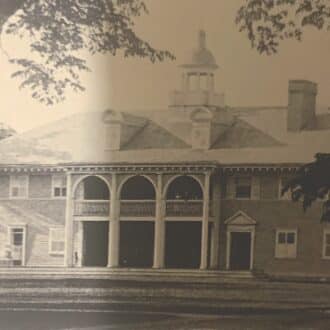