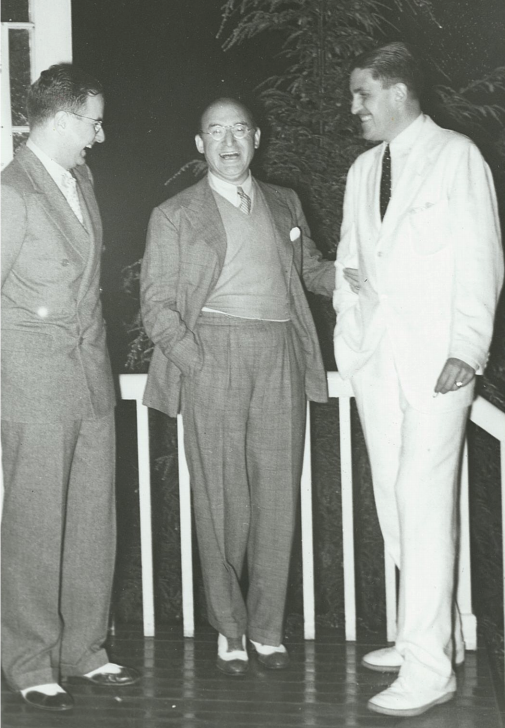 William “Billy” Miles was the Producing Director of the Berkshire Playhouse from 1935 until 1958. The Playhouse blossomed under his tenure and he was known for attracting some of the biggest female stars of the age to come and perform at the Playhouse. Before taking the reins from Strickland, Miles had worked at the Playhouse every summer since its inception.

After graduating from The Choate School, Miles studied at Yale for three weeks before deciding that his theatre career would benefit more from experience than academia. He set off for New York and worked as an actor, scenic painter, stage manager, and many other jobs. 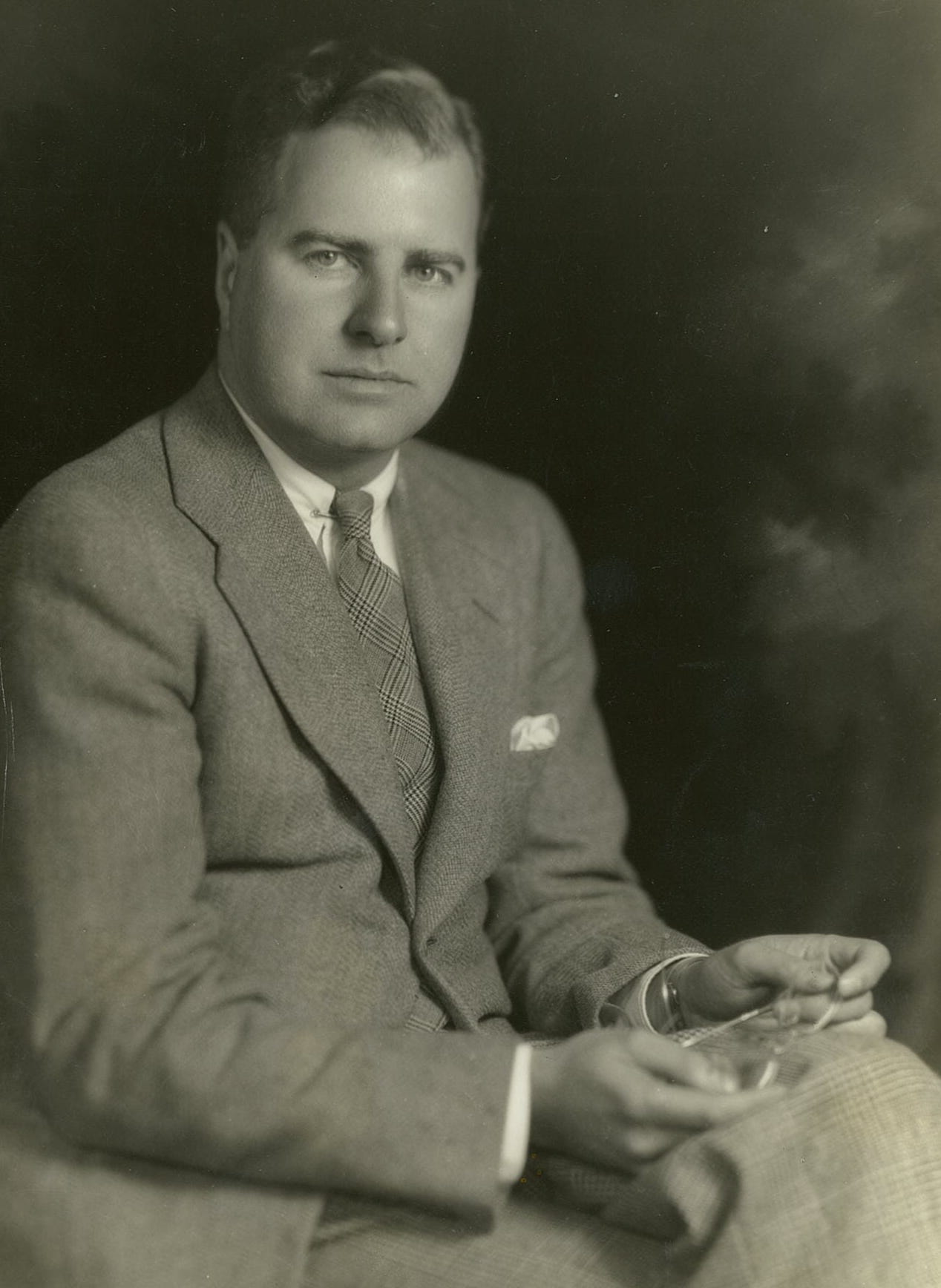 He came to the Berkshire Playhouse as an actor during the 1928 season, and each subsequent summer would return and participate in a variety of ways, including as the press person. In 1932, he took over directing the Nantucket Theater, which he continued to do until 1935 when an opening for Director and Producer became available.

Miles (pictured to the right) constantly worked to revolutionize the theatre and introduced an air conditioning system, which proved to be a huge success during the hot Berkshire summers. In 1941 he spearheaded a renovation where the Playhouse was updated and expanded with the addition of modest wings to the stage as well as a soft drink bar. This was added in the space which today is taken up by the box office.

The very next year, the Playhouse was forced to close during the war; however, Miles kept the drama school open and in his letter announcing the closure stated, “the reason that the Playhouse cannot operate this year is the gas rationing…Our plan is to form with our student group a circuit theatre, to present a different full-length play each week of the season, playing a different town on each of four nights.” He wanted to ensure both that the students and patrons would be able to participate in theatre despite the harrowing times. The Playhouse re-opened in 1946, as strong as ever, and has continued to produce plays to this day, entering its 90th anniversary.

Throughout his theatrical career, Miles (pictured to the left on a train) dipped into every aspect of the business and artistic sides, including design, directing, press, management, and even playwriting. In addition to his love of the theatre, Miles was an avid train enthusiast. It is said that he greeted every member of the Playhouse company that came into the Stockbridge train station, both for the artist and to see the trains.

After producing some of the most memorable shows of the Playhouse’s long run (including Declasse and White Oaks with Ethel Barrymore, Our Town with Thornton Wilder, and Robert Sherwood’s Petrified Forest) Billy Miles went on to a long and illustrious career in the theatre. In 2016, Berkshire Theatre Group celebrated Miles’ 111th birthday with a benefit that helped to raise money for BTG’s archives. Much of the scrapbooks in the archives were put together by Billy Miles in an effort to preserve the history of the theatre that he loved and helped to advance.