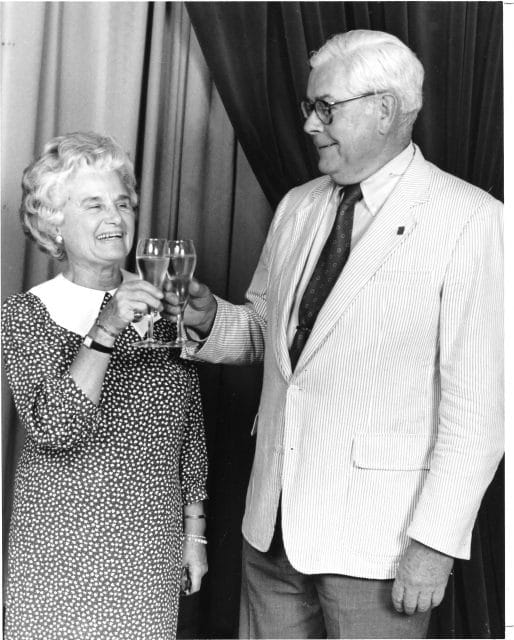 How did Jane and Jack Fitzpatrick become involved with Berkshire Theatre?

My parents moved to Stockbridge in 1956 or ‘57. The Stockbridge Playhouse was going strong at that time. My family would go and see plays at the Theatre, but there wasn’t much family engagement beyond that until my parents bought The Red Lion Inn. They then became convinced, almost immediately, of the theatre’s [BTF’s] importance to the wellbeing and vitality of the town, and in the summers in the wellbeing of The Red Lion Inn. 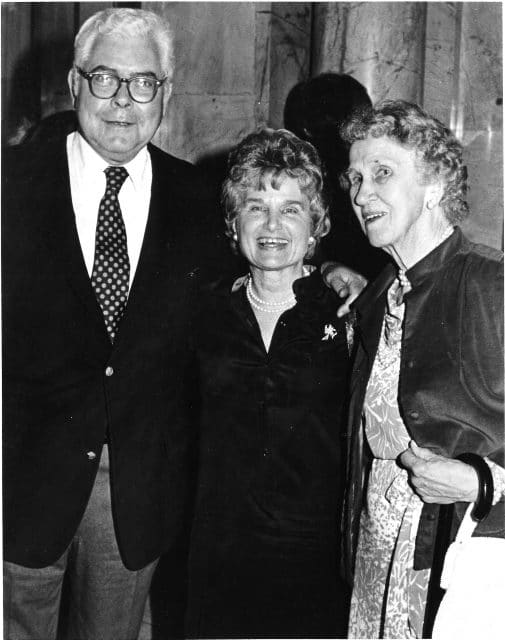 I believe it was Ann Strauss who recruited my mother and pretty much mentored her on how to serve on a cultural nonprofit board [at BTF]. My mother liked theatre a lot, and she was a member of her drama club in high school, but she didn’t trek down to New York to see shows all of the time. She wasn’t particularly fond of bleak or melancholy plays. She really did enjoy working with [BTF], and I think people who worked with her on the board will always remember her as saying, “We need stars!”

After she became involved, she was absolutely determined that the theatre was going to keep running and she did whatever she needed to make it happen. Her work with the theatre was incredibly meaningful to my mother and it really enriched and enlarged her life to a great degree.

Can you describe the relationship between The Red Lion Inn and Berkshire Theatre? 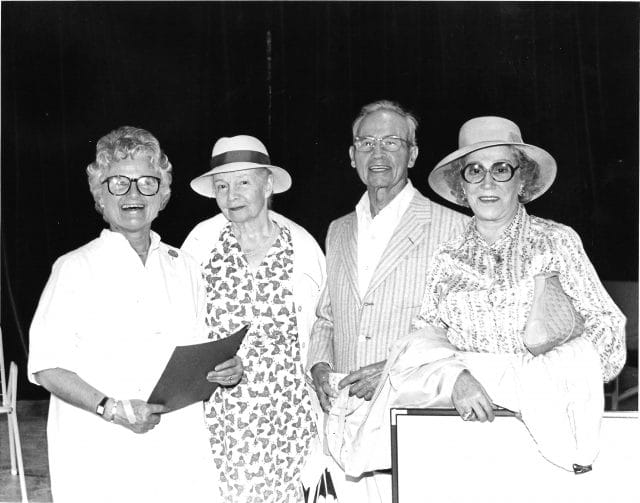 For many, many years Country Curtains and the Red Lion Inn sponsored the whole season. We would always have a wonderful night where we gave tickets to any employee who wanted to go, and we had a little drink party beforehand. My mother always tried to choose the show that she thought they would most enjoy. The board meetings were held at The Red Lion Inn for many years.

My mother liked to have the actors stay here at The Red Lion because she thought it was exciting for the other guests. There were always pictures in the back for the staff so that they would know who they were. At one point, we had a house behind the main building that housed for apprentices and interns, much like Lavan used to.

I was very happy about the association with the Colonial. I thought that was a wonderful way to grow the Berkshire Theatre Festival and to sustain the Colonial. We [the Fitzpatrick Family] were very involved with the restoration of the Colonial as well, so it’s gratifying to see that.

What are some favorite memories from BTF?

I especially remember The Importance of Being Earnest [1959], sometime in the ‘50s when I was still a kid. For a couple of summers, the people who made the sets would let the neighborhood kids help. I went to everything that my parents would allow us to go to. The summer between my freshman and sophomore year, my father volunteered me to usher–I think so he knew what I was doing every night. 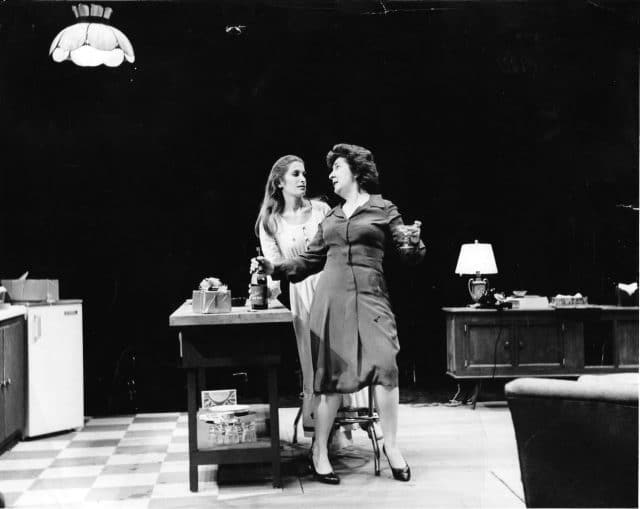 Lucy Sarayan and Maureen Stapleton in The Gingerbread Lady, 1973.

I remember seeing Joanne Woodward. I saw Anne Bancroft several times. Frank Langella, I also saw several times–he was a regular for many years. Of course, there’s our dear Maureen Stapleton who wore this wonderful house dress and fuzzy slippers to every party. She was funny and my father loved her. She was our resident star. In 1981, when she was living in the Berkshires and appearing at the Stockbridge Playhouse, she won an Academy Award for her role in Reds. BTF regular and Stockbridge resident, Siddy Wilson was also in that movie.

In 1994, we had an enormous celebration with a cast of over 50 at the theatre for my parents’ 50th Anniversary. Dick Dunlap produced the whole thing, tapping his amazing network of creative friends. We had original songs, choreography and some wonderful skits and performances. A lot of the old guard were there. Bill Swann, Hannah Schneider, and so many others who we miss.

The Stockbridge Playhouse just had its big 90th party last summer. I’m proud to say I was at the 50th…and expect to dance the night away at the 100th!