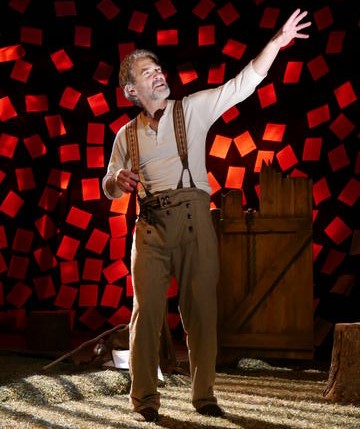 How did I find Stockbridge?

Maybe it was just good luck. Or was it chance? Or was I just ready?  I tell my students, luck will be of no use to you if you’re not ready when your chance comes. So work hard, do everything you can to be ready for luck, and if you get the chance—­ready or not—say YES!

It was about 1983, I guess. I had been at Dartmouth College for two years and really didn’t know what I wanted to do with my life. I knew I liked reading. I liked the outdoors. And I liked acting: I certainly wasn’t going to be an actor, though.

On a break, back home in Baltimore I visited my high school theatre director and on one of the coffee tables in the teachers’ lounge was an application for the Berkshire Theatre Festival. On a whim, I filled out the application and sent it in. Weeks later, after I had all but forgotten about applying, I got a call for an interview, and in June I found myself driving from Maryland to Massachusetts. I arrived at the Lavan Center on route seven and entered a world I’d never seen before: professional theater.

I was suddenly thrust into all aspects of theater—particularly the technical side—with hours spent in the scene shop, the costume shop, working concessions at the main stage, giving tours to patrons, and parking cars. We had acting classes in the morning and that was a whole other world I’d never experienced. I met teachers who approached the work in ways that were wondrous to me—with such commitment and passion and years of dedication to the work.  I saw that acting took work and potentially years of training—not just training for acting, but training for the voice and body. And it was that summer that I began to understand from the professionals surrounding me in all departments what it meant to have a single-minded determination. To have a singular focus that requires an intense examination of life, and the discipline it takes to explore, sculpt, fail, and then get back up and refine a performance.

It was that first BTF summer in Stockbridge where I began to learn that a life in the arts isn’t just something a person does or just a way of life. It is in fact a way of viewing the world: a way of viewing one’s place in the world and realizing I have a responsibility to that world as an artist.

That same summer, there was a hilarious production of Beyond Therapy (1985) on the Main Stage. It featured the great actors: David Schramm (Wings, and frequent BTG alum), Julie Hagerty (Airplane), David Rasche (Sledge Hammer!), and the wonderful Peggy Cosgrove. The cast had been invited to an apprentice showcase and afterward David Schramm asked if I had ever thought of going to a training school for acting. He told me he had gone to Juilliard. I said, “Juilliard? You mean the music school?” 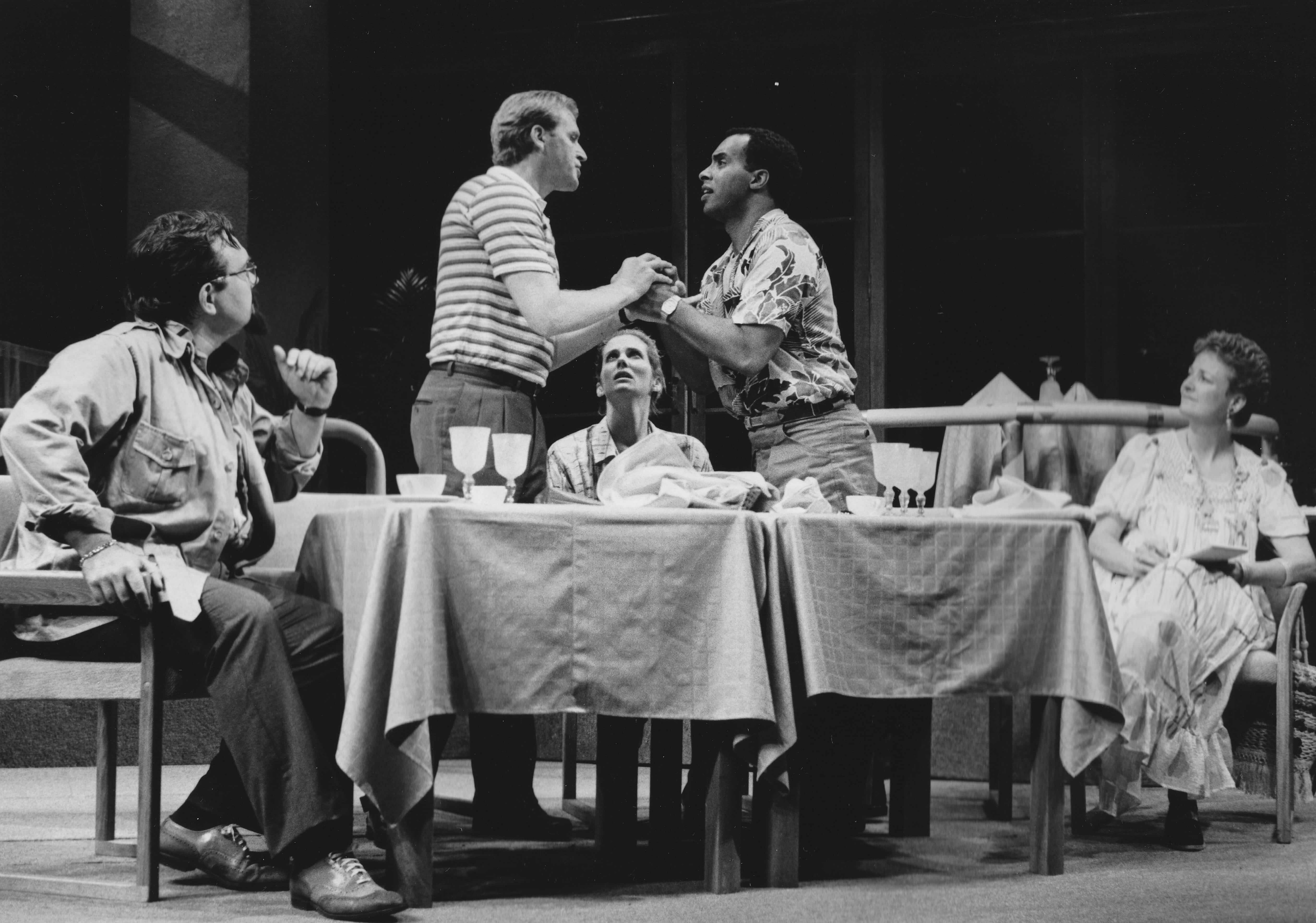 Cast of Beyond Therapy at BTG, 1985. Photo from BTF Archive.

And as luck would have it I secured a last-minute audition at Juilliard, because as chance would have it, the incoming Juilliard acting class had lost an actor. On a Wednesday I got a telephone call from Juilliard on the hall payphone in the Lavan dorms offering me an audition for that Friday!

Well I had one monologue which I’d been working on that summer. But I needed another. I went to my acting teacher, the great James Luce, and he said, “You need Shakespeare.” I said, “I don’t have a Shakespeare monologue.” He said, “do you know any lines from Shakespeare?” I answered, “to be or not to be…” He replied, “no that won’t work. Anything else?”  I said, “oh that this too, too solid flesh would melt.” I’m sure he winced, but that’s what we went with.

That Friday, two days later, I stood in front of the head of the Juilliard Drama School and the third year acting teacher and did my monologues. I didn’t know that both of them were famous: The late Michael Langham—who would later hire me for a job on Broadway—and Michael Kahn who is the Artistic Director of the Shakespeare Theatre Company in Washington D.C.—he’s never hired me, ahem!

I finished my monologues and Mr. Langham wrote something on a piece of paper, handed it to Mr. Kahn, and walked out. That didn’t seem like a good sign. Michael Kahn then wrote on the piece of paper and said, “take this to the office.” Another bad sign. I went down to the office and handed it to an administrator. She looked at the paper and then said, “Welcome to Juilliard. Do you have a place to live?” I said “No.” She told me to try the YMCA because they might still have rooms. They didn’t.

I walked down to the corner of 65th St. and Broadway and called my mother from a telephone booth. I told her, “I’ve gotten into Julliard.” “The music school?” she said. I replied, “I’m going to be an actor.”

I went back to Stockbridge and several weeks later my first summer at the Berkshire Theatre Festival had come to an end and I was on my way to New York City to be an actor at the Juilliard School. The Artistic Director, Josie Abady, had been keeping track of me and introduced me to the late Don Roe who worked in the BTF offices. Don said he would put me up in his apartment in NY for as many weeks as I needed until I found a place to live.

I would graduate from Juilliard four years later and go on to have many great experiences—and many heartbreaking ones as well—in my life as an actor. I would make my professional debut on the Fitzpatrick Main Stage under the direction of the late Artistic Director Richard Dunlap. I would travel the country performing in many of its great cities. I would work on and off Broadway, do some television, and hammer out a life in what some of us call “Show.” I would meet and work with a number of famous actors (and I would work a number of times with my now beloved David Schramm). The best part has been working, and learning from my fellow actors and writers and designers and technicians. I would return many summers to Stockbridge.

Oh, Stockbridge. The stories you can tell. 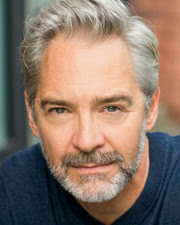 In addition to his work on stage, Mr. Adkins is the Director of the Acting Intern Program at Berkshire Theatre and helps to shape the next generation of theatre artists.