Church and State: Author’s Note and Interview with the Director

A Note from the Playwright:

This play began as a germ of an idea shortly after the shooting massacre at Virginia Tech in 2007. I went to UVA (Virginia Tech’s “football rival”) and the images on TV of candlelight vigils by Cavaliers for their rival Hokies touched me profoundly. Then Tucson happened, and I watched the news, riveted and angry. Then Aurora. And I watched again, riveted and angry. Then Newtown. And I’d had enough. A month later, in January 2013, I had a first draft of what would eventually become Church & State. On paper, the topics of this play (religion, guns and politics) seem heavy. But a heavy drama about heavy topics doesn’t interest me. What interests me is a play that gets to the heart of the people around these issues. And when you write about people, you can’t help but let them be funny and sad and honest, heartbreaking and uplifting all at the same time. Because isn’t that what being human is? And because of that, I don’t think this play works without the humor. And the humor doesn’t mean anything without the heart. To me, comedy and tragedy are not two ends of a single line, but two points right next to each other on the same circle.

While most writers hope that their work will live forever, my dream for this play is that it will become obsolete. And many years from now people will read it and think, “How quaint! Americans used to argue about gun control.” But as the news incessantly reminds us, these mass shootings are not going away any time soon. They have become our new normal. Orlando, Las Vegas, Parkland, Santa Fe and countless others have been stark reminders of that. For now, I hope this play raises questions, sparks debate, makes people laugh, cry, and laugh while crying. And of course I hope it moves people in some way. Perhaps enough to take action with their voice and vote and bump the needle ever so slightly in the conversation about gun violence. But most of all, I hope this play speaks to your heart. Because, for me, that’s the only reason to write anything: to speak to each other’s hearts. 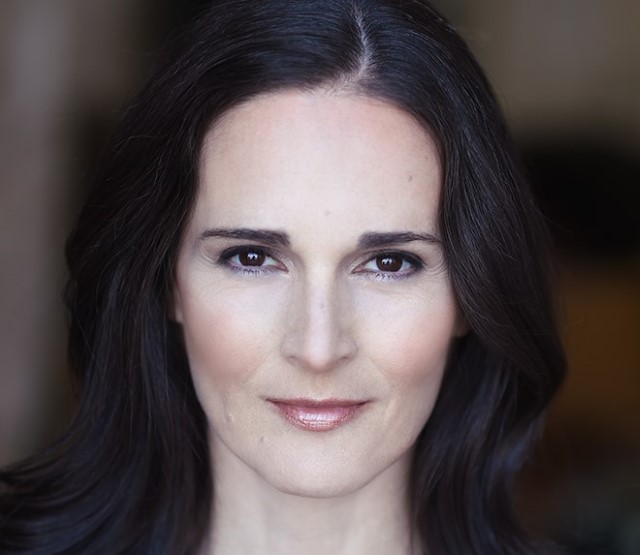 How did your role differ as producer and director?

As a commercial producer in New York, I was responsible for raising money, finding the theatre, putting together the administrative and artistic team, hiring a director and a casting director, and so much more. As the director, you get to zone in and focus on the creative process; allowing me to have the time and space to create!

How was Church & State born?

My husband wrote Church & State right after the tragedy of Sandy Hook, in about two weeks. We did a reading of Church & State in April of 2016, and after the reading, every person in the room said, “You have to produce this!” So, I raised all of the money needed to produce the show within a year.

How do you approach directing?

My personality is very honest and direct, so as a director, that’s also how I deal with the creative process. I have been on all sides: I’ve been an actor, and I know how I liked to be talked to—I’ve also been a producer, so I always have the big picture in mind. But, I also have playfulness, which is very important in every process, especially in this play.

What is your backstory?

I was born in Denmark and raised in Israel, where I served in the Israeli army for five years. I was a commanding officer of 2000 soldiers by the time I was 19. Originally, I wanted to be an opera singer, and I started professionally singing when I was 12 in Israel. My plan was to come to New York City for a year to study opera singing, then go to Europe. Then, in America I realized that I did not enjoy the opera scene as much as I thought. I found that I enjoyed the story-telling of opera, so it made sense for me to go into acting. I auditioned for the Actor’s Studio Drama School, and I got a full ride. In my second year, they were looking for actors who could sing opera to be in La Boheme (directed by Baz Luhrmann) on Broadway. I ended up being in it, and that was my first job out of school.

I know that you are having talkbacks after every production, have you had experience with these before?

Jason and I always say that this is not just a play, it’s a conversation starter. Since it is a short play, it leaves room for talking, and hopefully brings the audience to action. In the New York City run of Church & State, we did talkbacks once a week. I am so thankful to Kate Maguire (BTG’s Artistic Director/CEO) for doing talkbacks after every single show during this production at Berkshire Theatre Group. 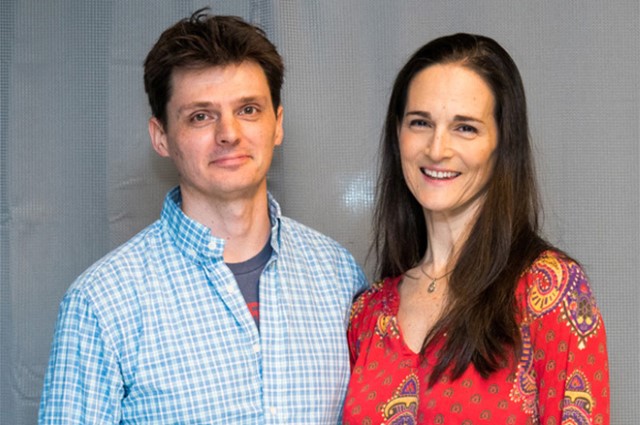 Church & State is a play that explores the nature of gun violence. The show was a great success Off Broadway last year. The author, Jason Odell Williams, has stipulated that there must be a “talkback” after every performance, which relates to the issue. In that capacity, we have selected various speakers to participate, and they represent diverse viewpoints in and around the gun violence field.

These are the speakers, with a brief biography, for the upcoming shows:

Chris Haley is the Berkshire Site Director for Department of Mental Health. Promoter of Trauma Informed/Resilient Berkshires, and a licensed independent clinical social worker practicing for over 30—years in various areas with specialization in grief, loss and trauma.

William “Smitty” Pignatelli is a lifelong resident of Lenox, Massachusetts and a graduate of the Lenox Public Schools. Smitty, as he prefers to be called, was named after his father’s best friend, William Smith, who was killed during World War II. After graduating from Lenox Memorial High School in 1977, Smitty became a licensed Master Electrician and worked in his family’s electrical contracting business for twenty years. Smitty took over the full operation of the business at the time of his father’s retirement in 1991. Smitty left the family business to his brother Scott, in 1998, when he was offered a position as the Business Development Manager for Lee Bank. While at the bank, he attended Babson College School for Financial Studies, graduating in 2001. Longing to serve the people of his beloved Berkshire District, he decided to leave the bank to pursue his dream of public service and run for higher office. Smitty won the seat of State Representative for the 4th Berkshire District and is currently serving his eighth term in the House of Representatives. With over 30 years of public service experience, Smitty has also been involved in many local associations. He is a member of the Berkshire County Deputy Sheriff’s Association, a past board member of the Berkshire County Arc, the Board of Directors of the Berkshire Visitors Bureau, the Berkshire County Red Cross and is a former President of the Lenox Historical Society.

Joshua Horwitz, J.D., is the Executive Director of the Coalition to Stop Gun Violence. He is the author of Guns, Democracy and the Insurrectionist Idea. In 2013, Josh helped found the Consortium for Risk-Based Firearm Policy, a group of mental health and public health experts who examine the intersection of guns and mental health. He is a regular blogger at the Huffington Post.

Jane G. Tillman is the Evelyn Stefansson Nef Director of the Erikson Institute for Education and Research at the Austen Riggs Center. Jane is a clinical psychologist, a psychoanalyst and a suicide researcher, which is how she became fiercely interested in firearm safety, and the politics surrounding this discussion.

Paul A. Friedman became Executive Director of Virginia Tech Victims Family Outreach Foundation in 2016. A lawyer, former congressional and campaign staffer and non-profit development director for three different children’s organizations, Paul leads an organization that emerged from the worst tragedy on a college campus in our nation’s history and is dedicated to advocating to strengthen our nation’s background check system. Paul earned his Juris Doctor from New York Law School in New York City and a Bachelor of Arts degree in Politics from Brandeis University in Waltham, MA.

Andrew J. Gerber, MD, PhD, is the medical director and CEO of the Austen Riggs Center and an associate clinical professor in the Division of Child and Adolescent Psychiatry at Columbia University Medical Center. He is an associate clinical professor at the Child Study Center, Yale University. Dr. Gerber completed a PhD in psychology at the Anna Freud Centre and University College London. He completed his medical and psychiatric training at Harvard Medical School, Cambridge Hospital, and Weill Cornell and Columbia medical schools and his psychoanalytic training at Columbia.

Previous:
Stories of Stockbridge: Bobbie Hallig’s History with Berkshire Theatre
Next:
An Inside Look Into the Costumes of Hair 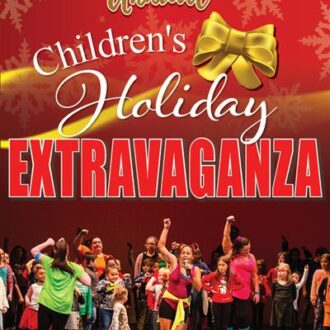