In honor of Black History Month, Berkshire Theatre Group is featuring some of the many talented black artists that have performed with us throughout over 90 years of theatre history! 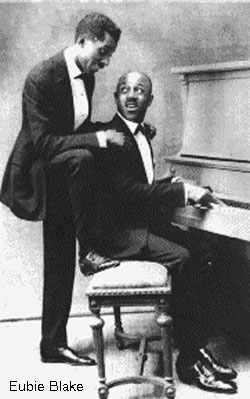 (L to R): Eubie Blake and Noble Sissle in their musical,
Shuffle Along at The Colonial Theatre, 1926. 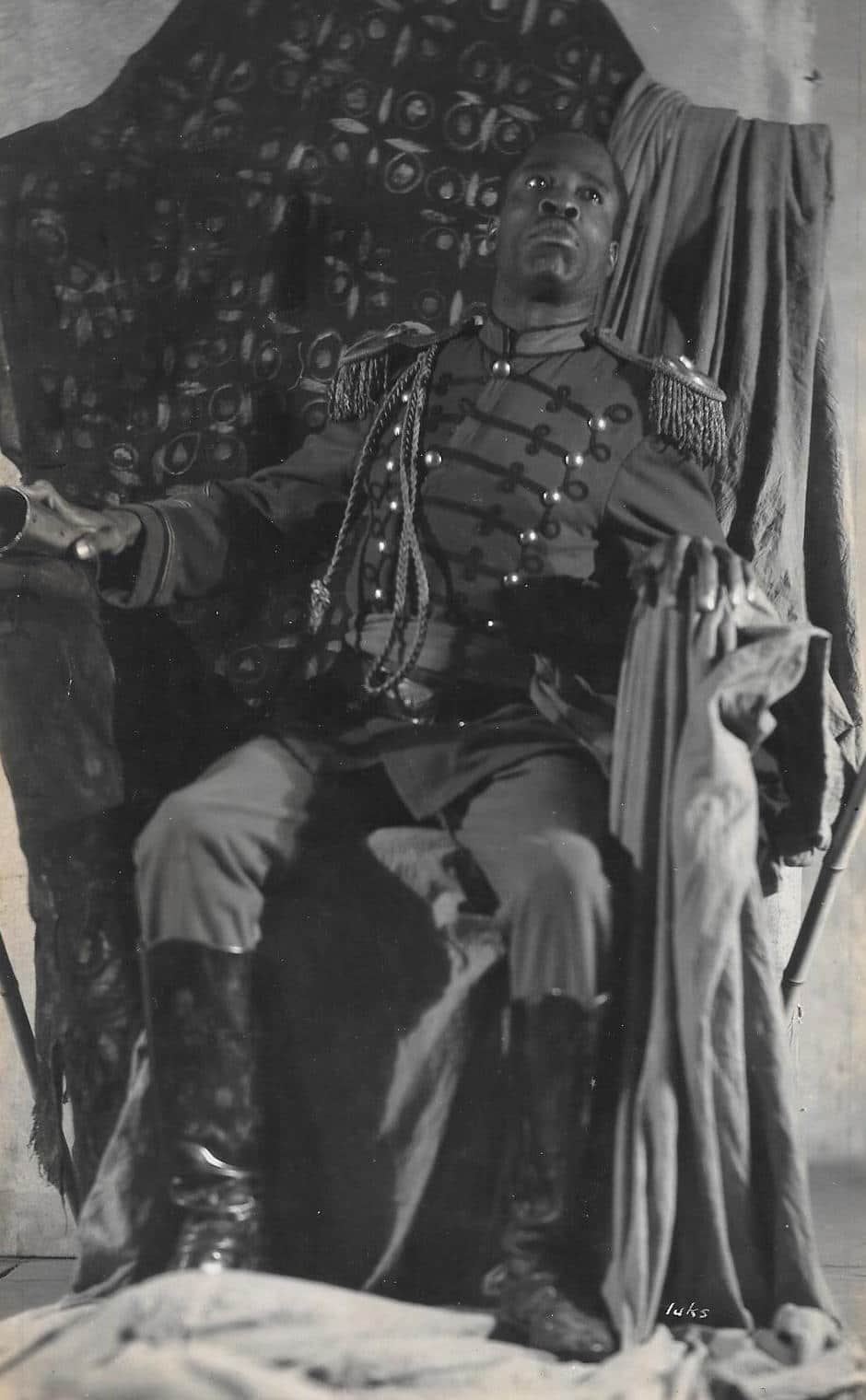 Wayland Rudd in The Emperor Jones by Eugene O’Neill at the Berkshire Playhouse
(now The Fitzpatrick Main Stage), 1930. Produced in conjunction with
the Hedgerow Theatre. Directed by Jasper Deeter. 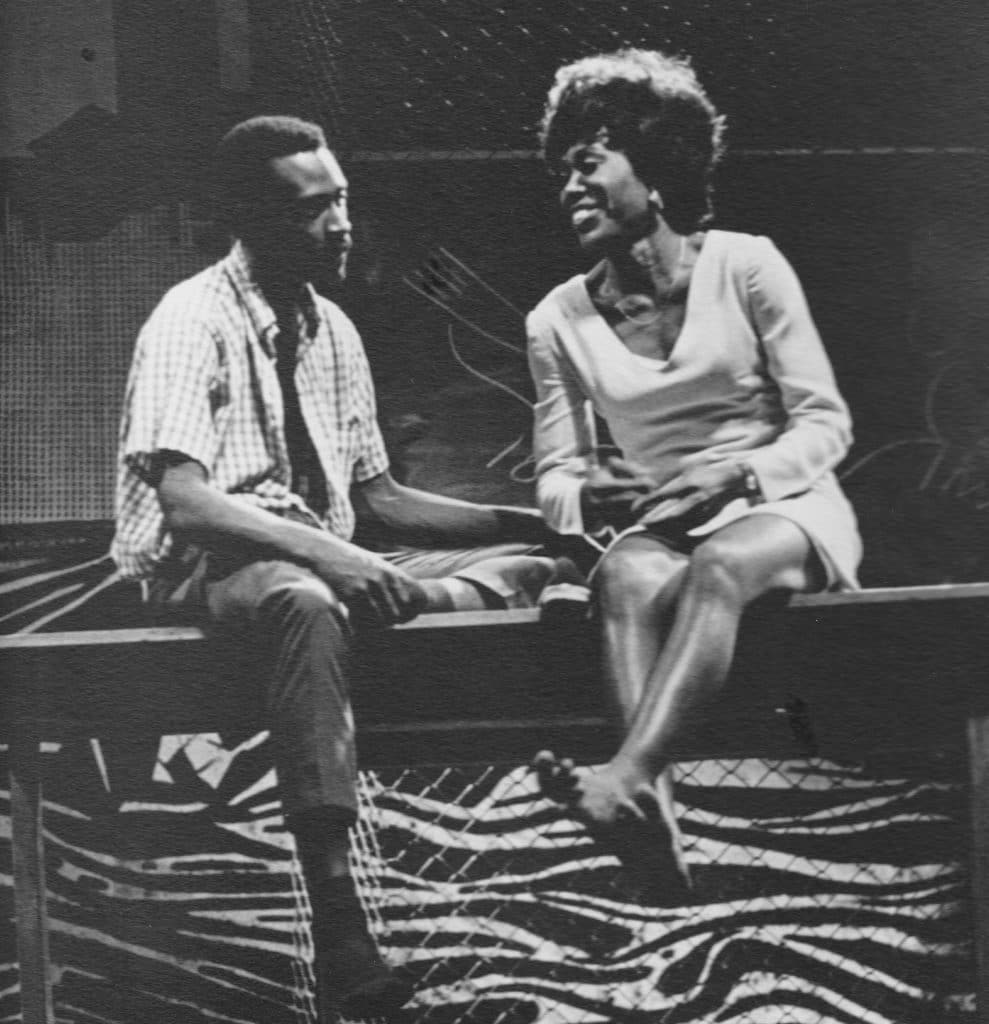 (L to R): Cleavon Little and Barbara Ann Teer in Does a Tiger Wear a Necktie?
by Don Petersen at BTF, 1967. Directed by Michael Schultz. 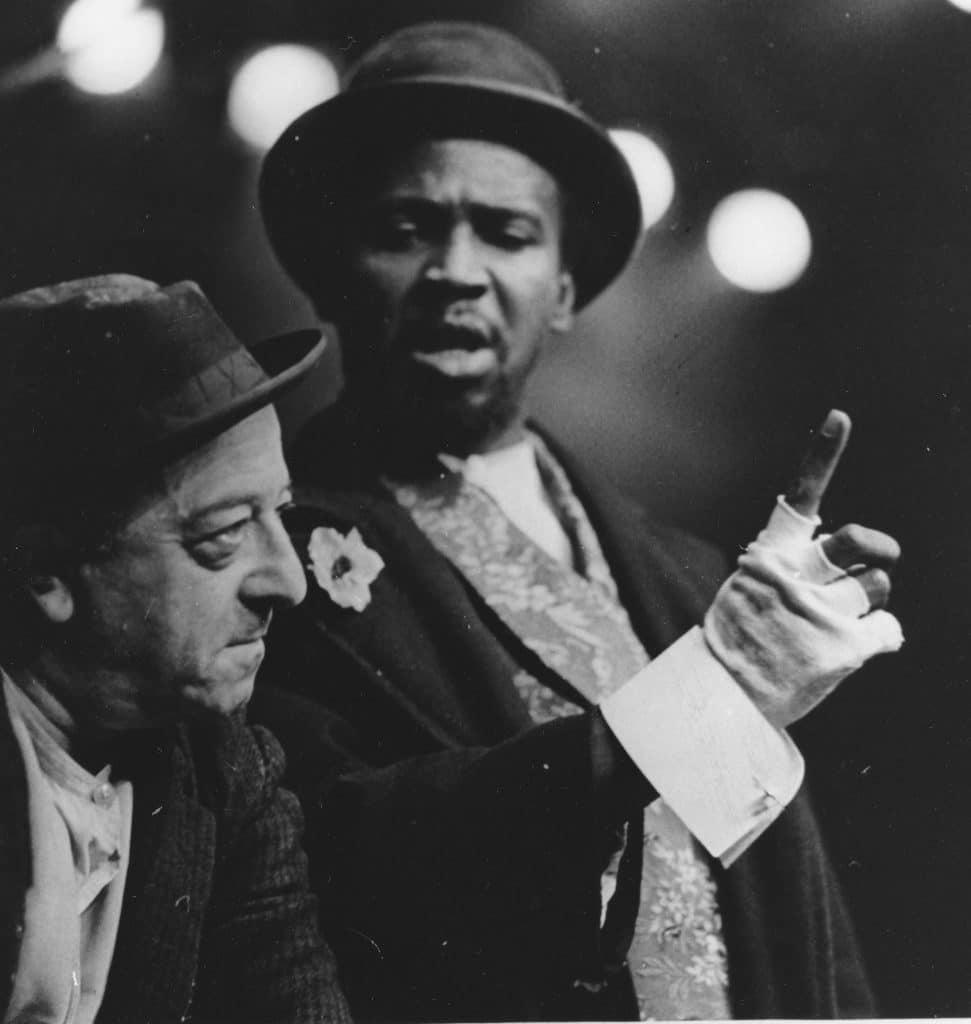 (L to R): Will Lee and Lou Gossett, Jr. in Waiting for Godot
by Samuel Beckett at BTF, 1966. Directed by Gene Frankel. 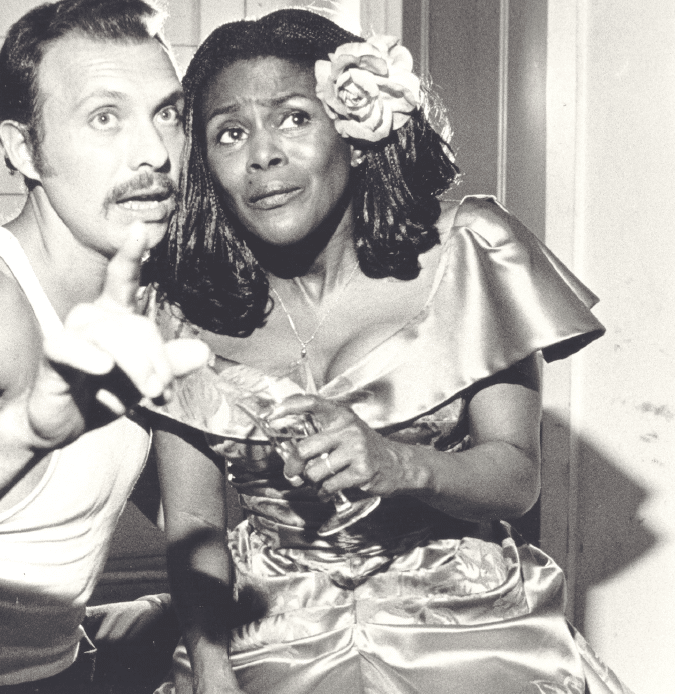 (L to R): Hector Elizondo and Cicely Tyson in The Rose Tattoo by Tennessee Williams
at BTF, 1979. Directed by Craig Anderson. 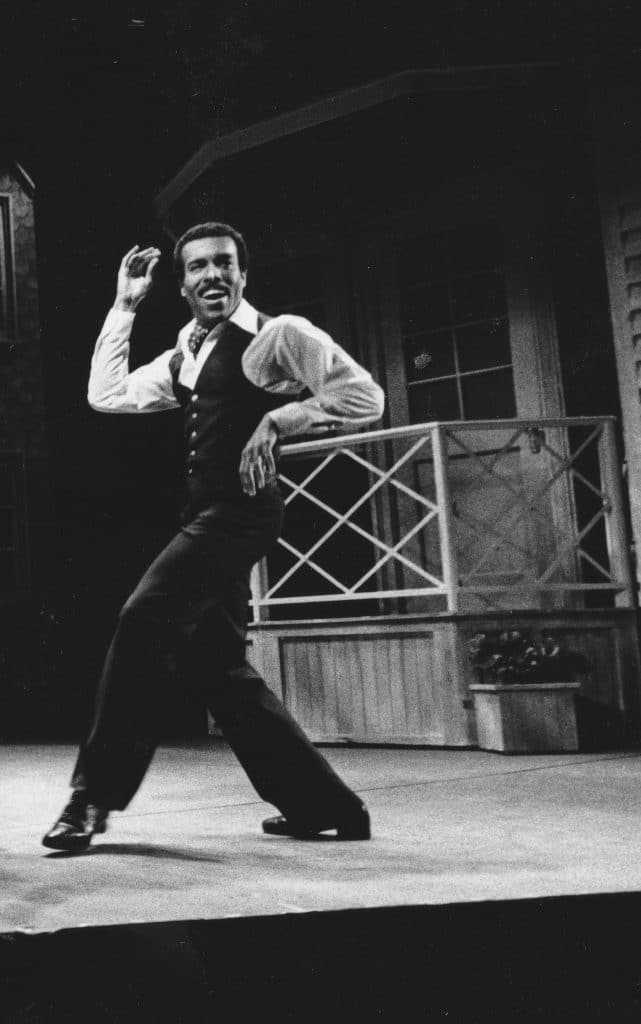 Quitman Fludd III in Anyone Can Whistle  by Stephen Sondheim (composer, lyricist) and Arthur Laurents (author) at BTF, 1980. Directed and choreographed by Robert Tucker. 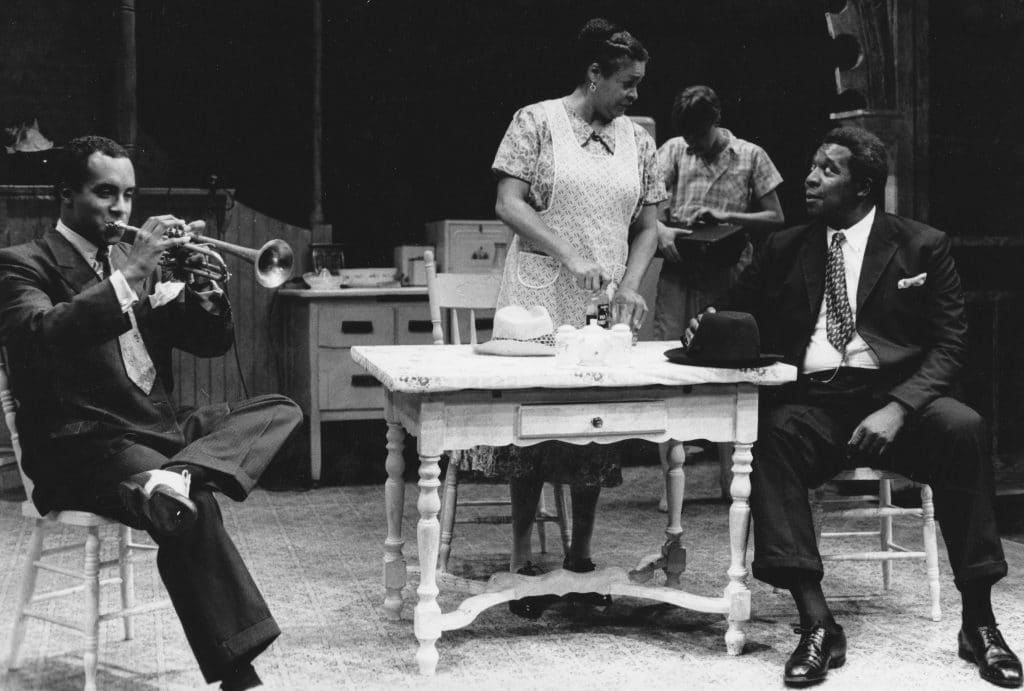 (L to R): David L. King, Frances Foster, Carrie Hamilton, and
John McCurry in The Member of the Wedding by Carson McCullers
at BTF, 1985. Directed by Josephine Abady. 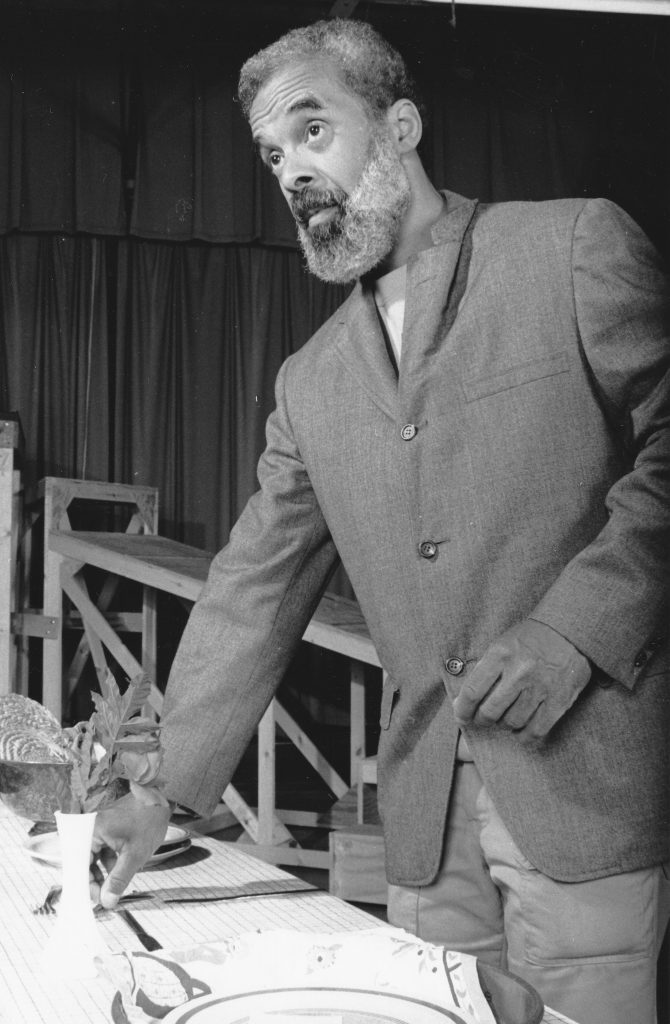 Fred Morsell in Trains by Barbara Lebow at BTF, 1991. Directed by Richard Dunlap. 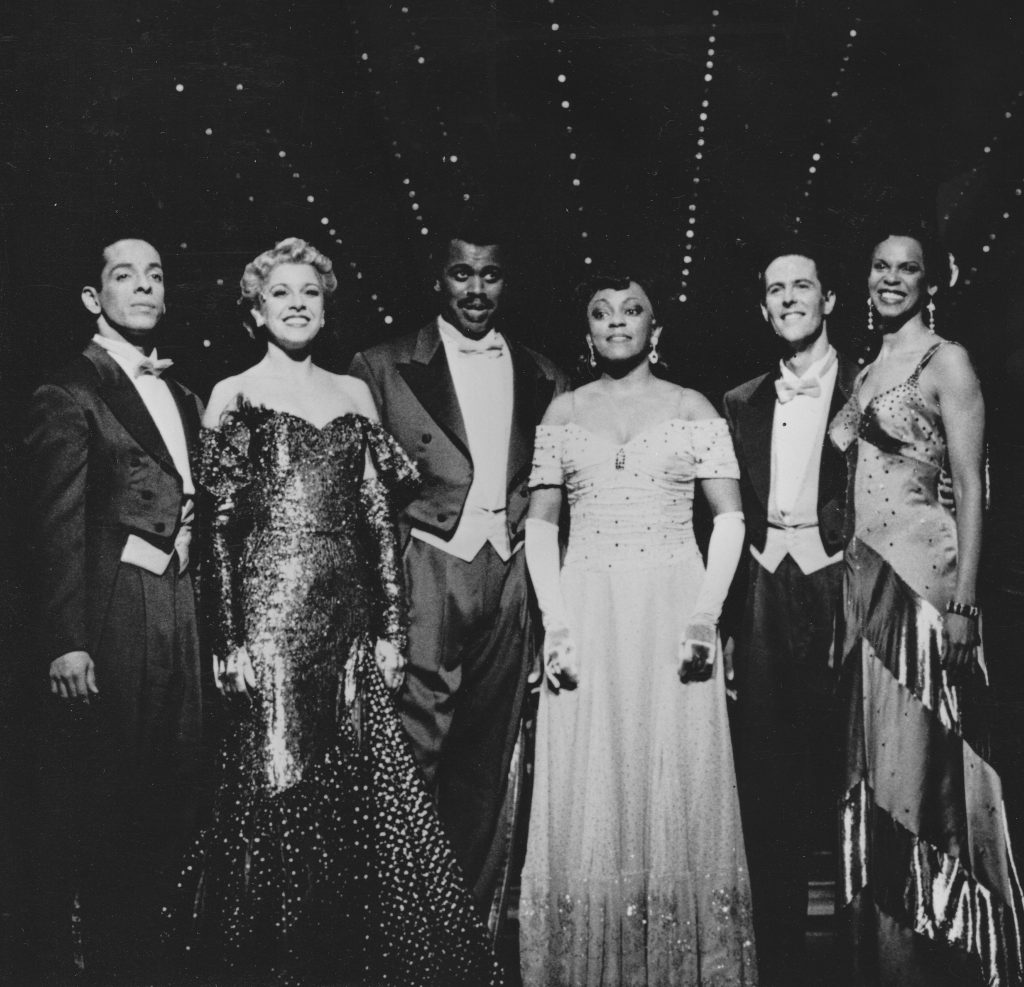 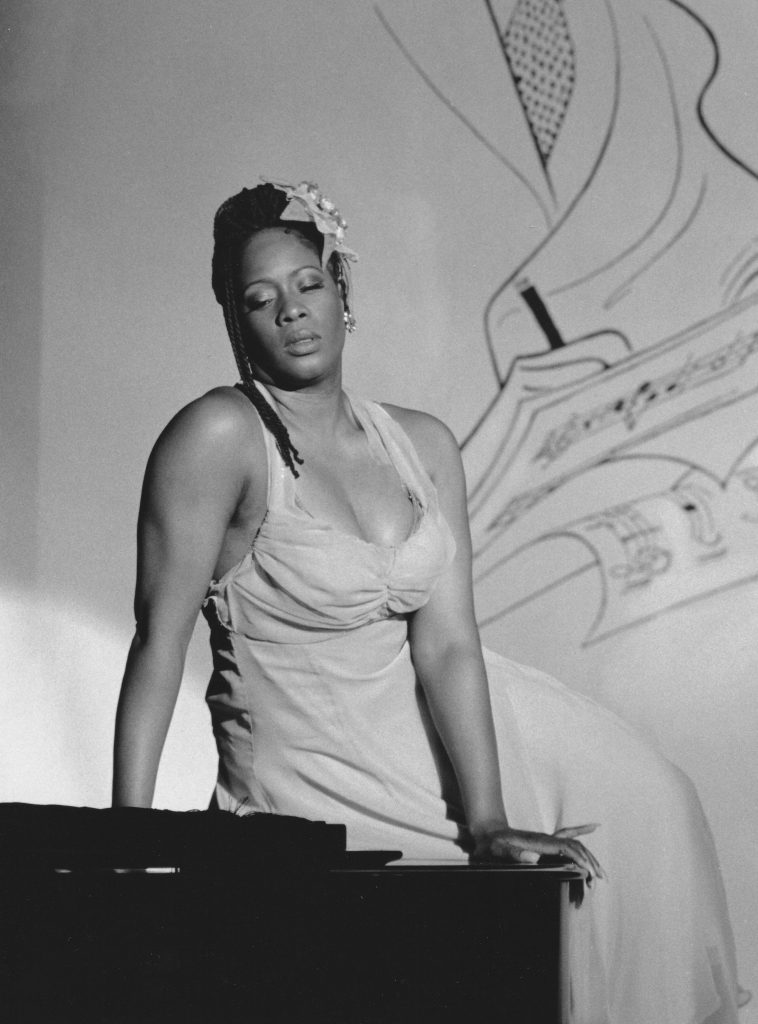 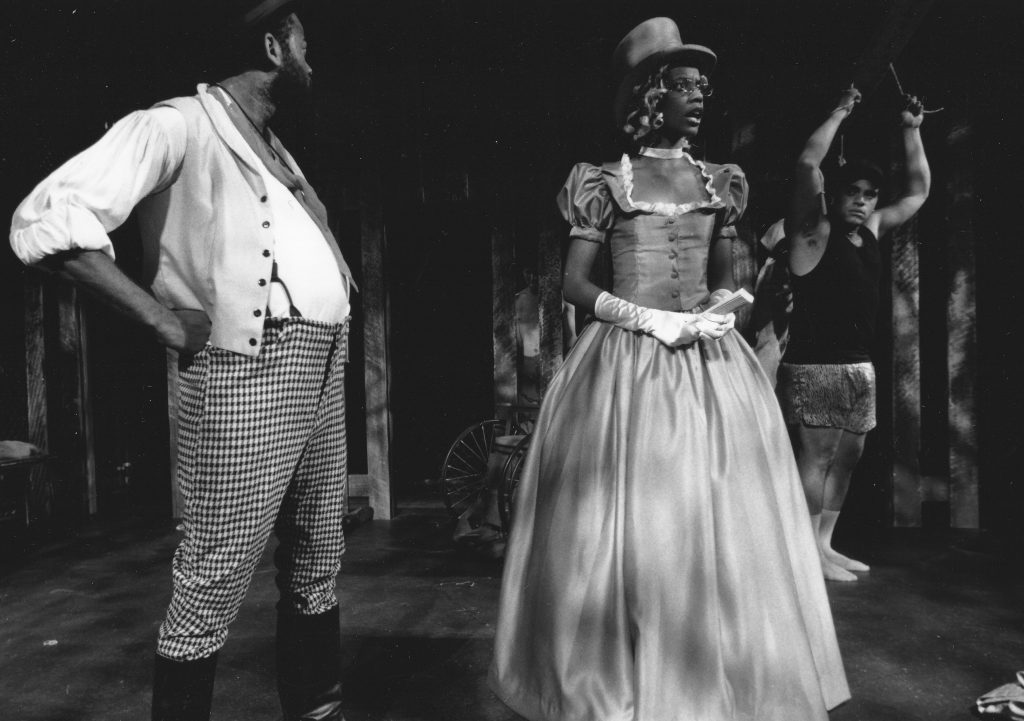 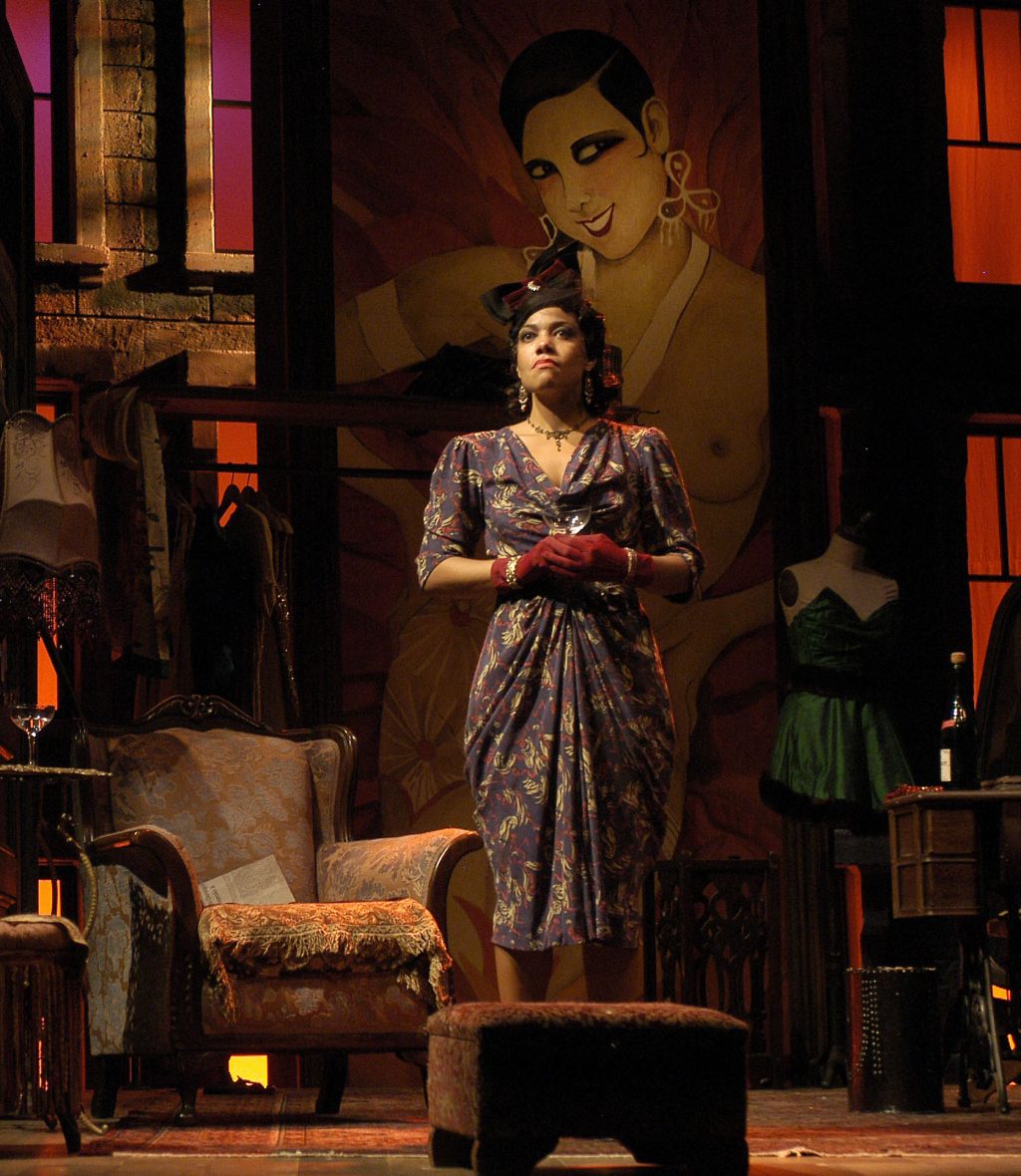 Rachel Leslie in Blues for an Alabama Sky by Pearl Cleage at The Fitzpatrick Main Stage, 2004.
Directed by Timothy Douglas. Photo by Kevin Sprague. 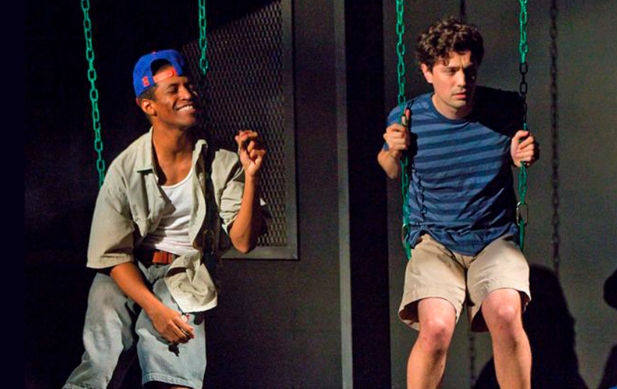 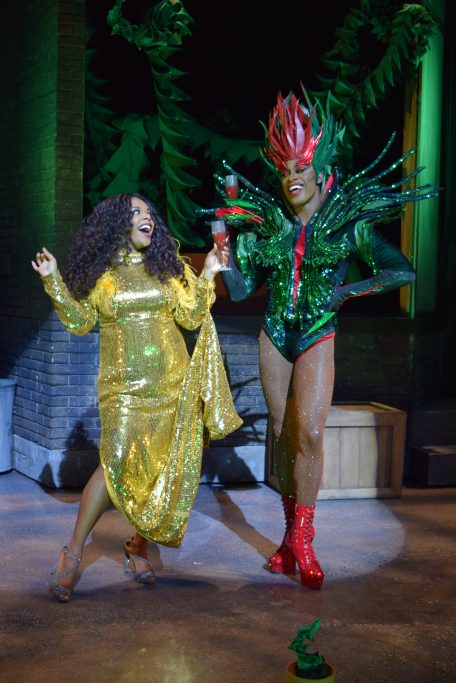 (L to R) Bryonha Parham and Taurean Everett in Little Shop of Horrors at The Colonial Theatre, 2016. Music by Alan Menken with book and lyrics by Howard Ashman.
Photo by Ethan Heard (Director). 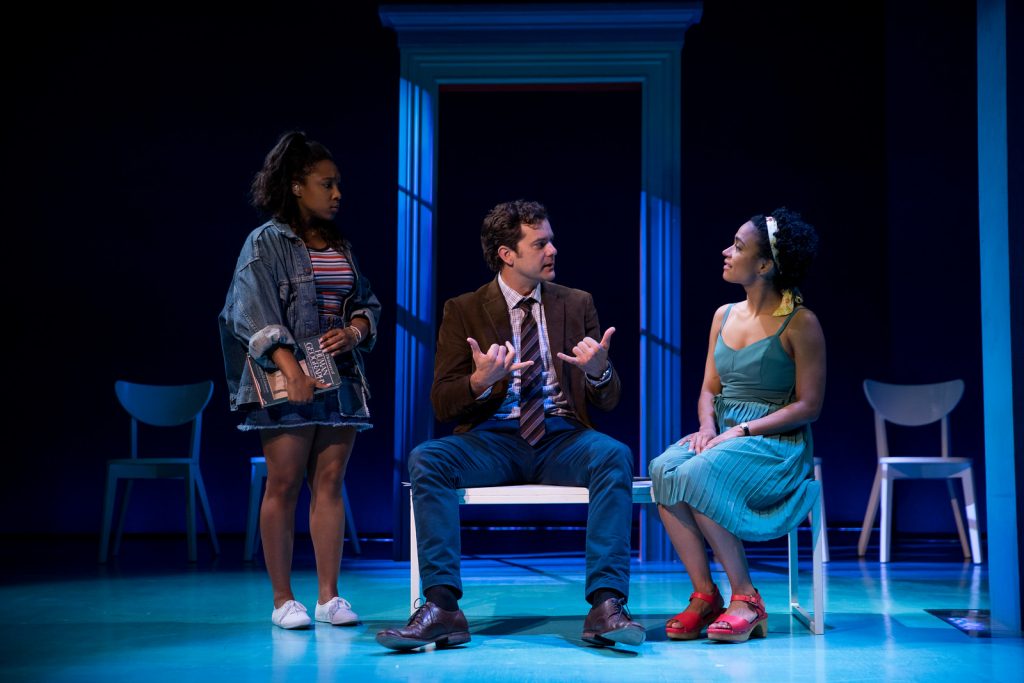 (L to R): Treshelle Edmond, Joshua Jackson, and Lauren Ridloff in Children of a Lesser God by Mark Medoff at The Fitzpatrick Main Stage, 2017.
Directed by Kenny Leon. Photo by Matthew Murphy. 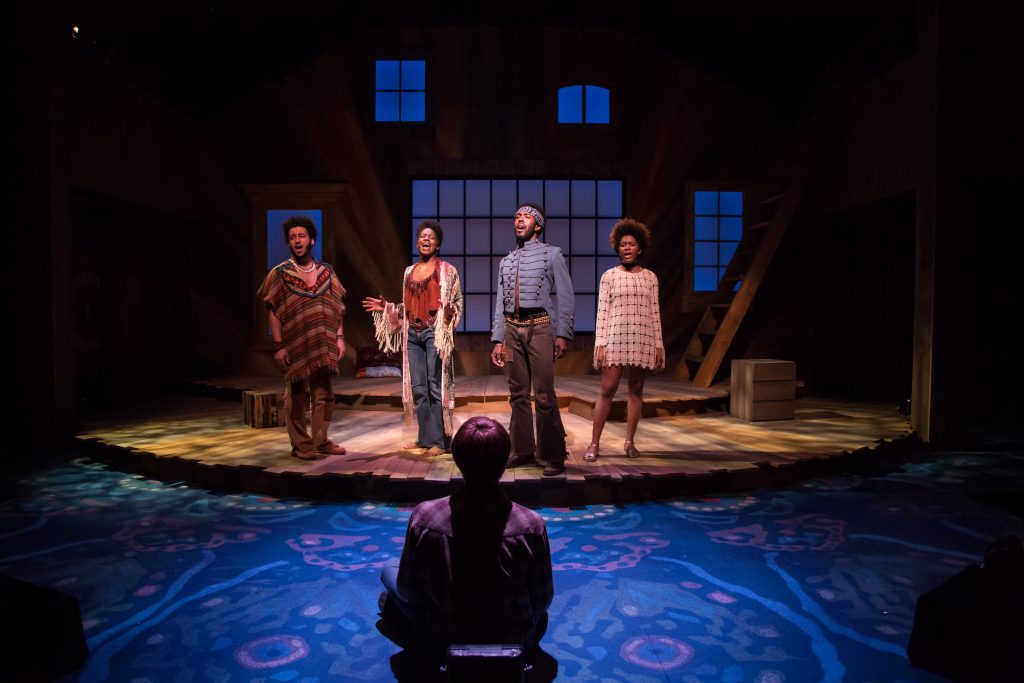 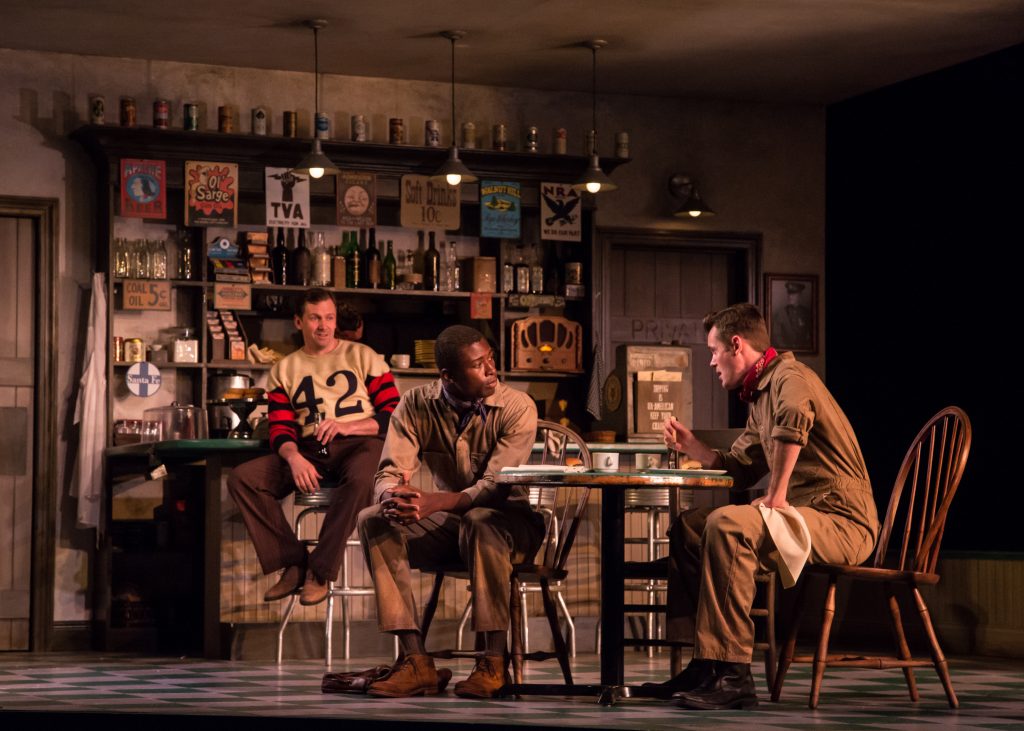 Previous:
Artist Profile: A. A. Milne
Next:
A Decade of Directing Assistants: Alumni Spotlight