Experiences are unique to each assistant, and we have reached out to some alumni who have since gone on to establish their own path in the theatrical world. 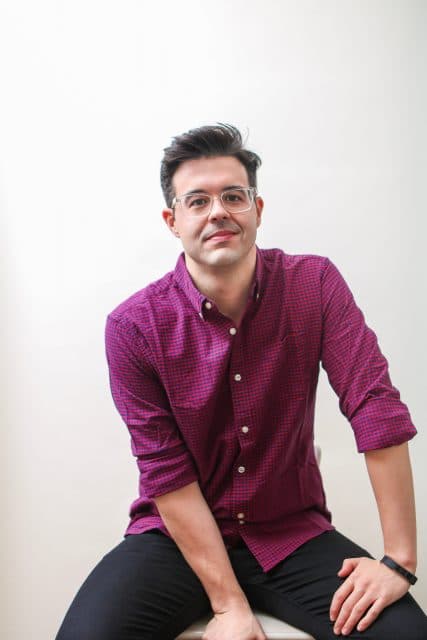 Michael Bello was a Directing Assistant with BTG in 2012 where he worked with Director Robert Moss on A Class Act.

Michael Bello is a New York based director of musical theater. He most recently directed the off-Broadway production of We Are The Tigers, a new musical currently running at Theatre 80. (Follow them at @TigersMusical for updates!) He was the Associate Director to Tony Award winner Des McAnuff on Summer: The Donna Summer Musical on Broadway, which will launch a national tour this fall. He has directed new musicals across the country including We Are The Tigers (3 LA Ovation Award noms), Between the Sea and Sky (NYMF, Best Musical and Direction winner), Errol & Fidel (NYMF, Best Musical and Direction noms), Hello Again (Boston’s IRNE nom), In the Heights (NYIT nom), and others. As an Assistant Director he has helped developed such new musicals as Summer (dir. Des McAnuff, La Jolla Playhouse), Doctor Zhivago (dir. Des McAnuff, Broadway Theatre), A Little More Alive (dir. Sheryl Kaller, Kansas City Rep), Fly By Night (dir. Bill Fennelly, Dallas Theater Center) and others. His upcoming projects include Letters to the President, a song cycle devised for The Great Hall at Cooper Union, and the world premiere of Shooting Star: A Revealing New Musical. BFA Emerson College. www.MichaelBello.com

Q: What were some of the most rewarding or challenging moments about your BTG Directing Assistantship?

A: Some of the most rewarding moments of my time at BTG was the work I engaged in while preparing to direct my assigned project, a concert reading in the Neil Ellenoff Musical Theatre Series. Having the artistic leadership at BTG trust me with the coordination, programming, and direction of a presentation in The Colonial meant so much to me and was a challenge I loved taking on. Those moments were the first in my career I was allowed to be a director and take steps towards discovering my artistic voice. 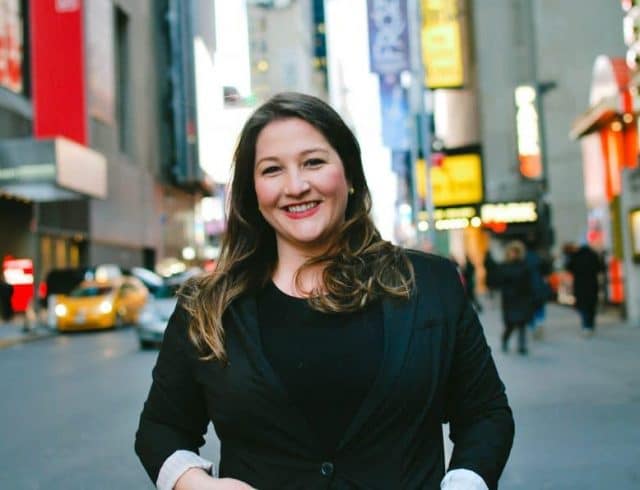 Ilana Ransom Toeplitz was a Directing Assistant and Dance Captain in 2011 where she worked with Director Kyle Sable on Finian’s Rainbow.

Q: How did the Directing Assistantship prepare you for a career in theatre?

A: My assistantship with BTG was my first opportunity with a regional theatre. I would love to be Kate Maguire someday, to do what she does. I want to be Artistic Director of a strong regional theatre that supports new work. I was the Dance Captain as well as the Directing Assistant for Finian’s Rainbow, and it was my first chance to be Dance Captain, which was great. I was also given the opportunity to direct my first reading. When I came back to work as a Choreographer I got one of my favorite assistants and associates, Elyn Collier (who is also a former Directing Assistant) and she is now my go-to person, so I would say BTG taught me how to be a mentor as well. 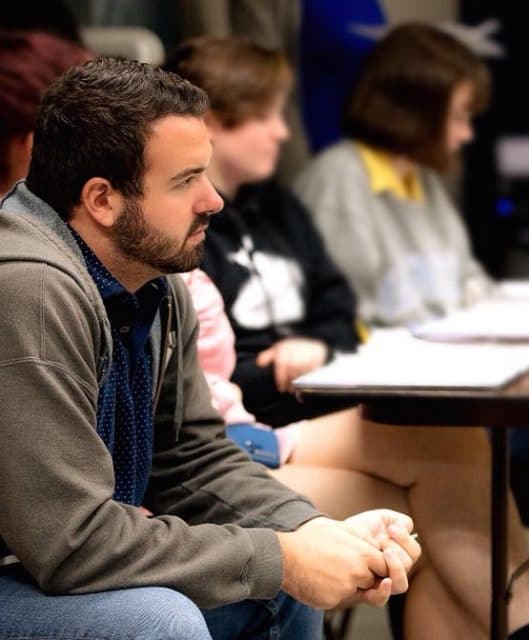 Dan Barron was a Directing Assistant in 2015 where he worked with Director Eric Hill on Thoreau: Or Return to Walden and with Director Jackson Gay on I Saw My Neighbor on the Train and I Didn’t Even Smile.

Dan Barron is a NYC-Based Director who recently served as the Associate Director on the new Broadway musical Gettin’ The Band Back Together. Also recently directed a developmental reading and sold out concert at 54 Below of Arrowhead: A New Musical. He also directed the world premiere of Love Me Tender which was the inaugural production by Listening Eyes Theater Company, which he serves as their resident director. He has also served as the Associate Director on Jerry Springer the Opera at The New Group and Lisa Lampanelli’s Stuffed, Off-Broadway. He has directed at the Wild Project, Barrington Stage Company, Berkshire Theater Group and the Eugene O’Neill Theater Center. He holds a degree in musical theater from the University of Tampa. Upcoming: Man of La Mancha at Timber Lake Playhouse. IG: @TheDanBarron

Q: What did you learn through your time at Berkshire Theatre Group as a Directing Assistant, what were some rewarding moments?

A: I learned how to be an assistant/associate director at BTG. Skills that have helped me on 8 productions after BTG including being an associate director on Broadway. I think one of the most rewarding things about my assistantships was building connections with NYC professionals that have become very valuable. The most challenging part of the program was adapting from collegiate theater to the professional world over the summer. 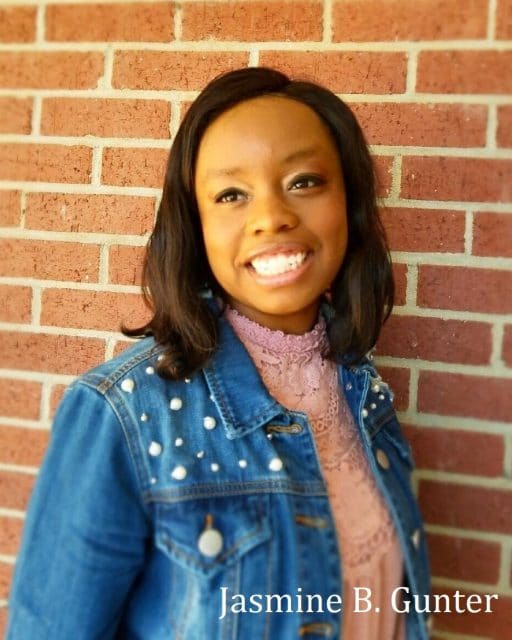 Jasmine B. Gunter was a Directing Assistant in 2016 where she worked with Director Travis Daly on Beauty and the Beast.

Currently, Jasmine is working at Seattle Repertory Theatre as the assistant director of A Doll’s House, Part 2 with Braden Abraham, who is the artistic director at Seattle Rep. She is Seattle Rep’s Directing/Casting intern for the 2018-2019 season. At the same time, she is prepping to go into rehearsals next month for her next directing project. Jasmine is directing Intimate Apparel by Lynn Nottage as Geva Theatre Center’s 2019 Directing Fellow. https://jasminebgunter.weebly.com/

Q: What was your experience with directing before the Assistantship, and how did BTG’s Directing Assistantship prepare you for a career in theatre?

A: I had just graduated from college a month before and never assistant directed on a full-length production for a professional theatre. Yes, I directed in college, but that was completely different. Starting my assistantship, I was a complete rookie to directing at a professional scale. BTG was my first introduction to directing at a professional level, and my time there was a significant milestone in my career. More important than the practical things I learned about directing, I learned a lot about myself. My time at BTG defined what type of director I wanted to be. I learned the effects of kindness in the rehearsal room. I developed my generous sense of collaboration there. I learned about what it means to create safe spaces where people and ideas are heard. And so, I have a lot to thank BTG for.