Rock and Roll Man: The Alan Freed Story at The Colonial Theatre This Summer 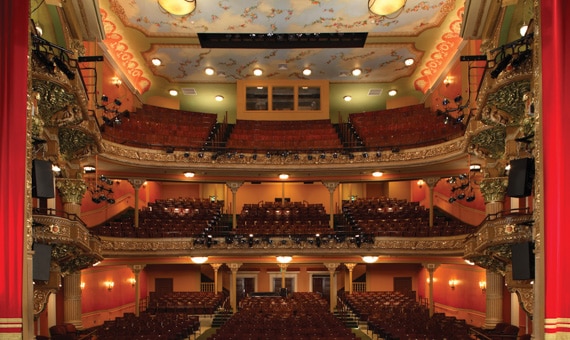 Interior of The Colonial Theatre

Berkshire Theatre Group (Kate Maguire, Artistic Director/CEO) in association with five-time Tony Award-winning Caiola Productions (Once on this Island, Dear Evan Hansen, The Color Purple, All The Way, Who’s Afraid of Virginia Woolf) presents Rock and Roll Man: The Alan Freed Story, directed by Tony Award-nominee Randal Myler (It Ain’t Nothin’ But The Blues) at The Colonial Theatre as part of their 2019 Summer Season. The production is in development for a Broadway run and a national tour. 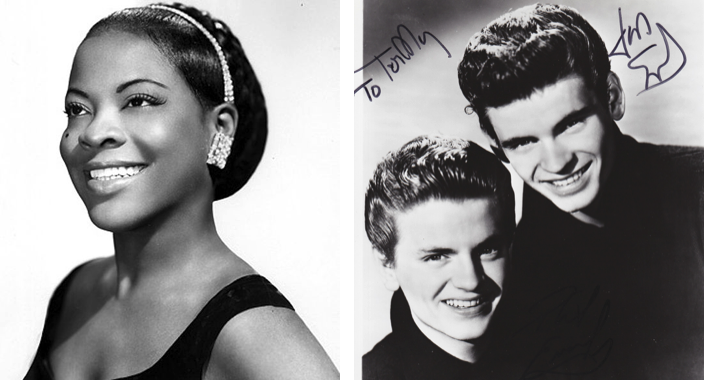 Kate Maguire says, “Little Richard, Chuck Berry, Bill Haley, Fats Domino, Jerry Lee Lewis, LaVern Baker, The Everly Brothers and Screamin’ Jay are the artists that shaped rock and roll, and Alan Freed is the man who introduced their music to America, creating a wave that changed the musical landscape forever. Join us as they step onto our Colonial stage for a new musical that is sure to shake, rattle and roll Berkshire County! I can’t begin to describe how excited we are to collaborate with this great team of Broadway producers and creators for Rock and Roll Man this coming summer.”

In the summer of 1954, in a small radio station in Cleveland, an unknown disc jockey heard the sound that would change America. And the rest is music history.

Rock and Roll Man is the new musical about the incredible rise and fall of Alan Freed, the man who coined the phrase rock and roll and brought its sound to the world. He discovered black artists—and got them record deals. He traveled the country—and got them heard from coast to coast. He spoke to the younger generation—and brought them to their feet.

By the dawn of the ’60s, he was the biggest name in music—until scandal made him the biggest target in America. Featuring original songs and some of the biggest hits of a decade, including “Why Do Fools Fall in Love,” “Tutti Frutti,” “Great Balls of Fire,” “Roll Over Beethoven,” “Ain’t That a Shame” and many more, Rock and Roll Man takes you behind the scenes and behind the music of one of the most influential—and controversial—figures in pop music history. 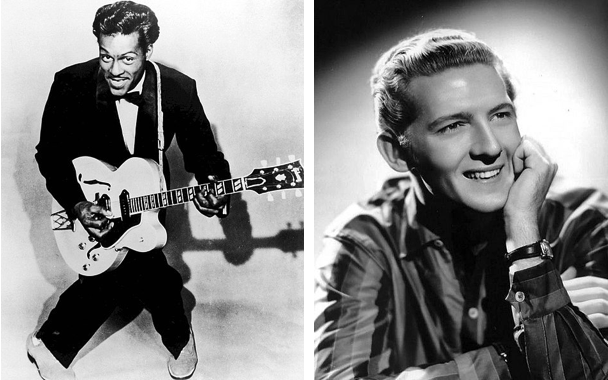 Ticket offices are open Monday-Saturday 10am-5pm, Sundays 10am-2pm or on any performance day from 10am until curtain.

Previous:
A Sweet Opening to a Seasonal Classic
Next:
Artist Profile: A. A. Milne