“The Great Depression, a Storied History” deals with the Great Depression often as seen through the eyes of a child growing up surrounded by it. The series begins with warning signs during the 1920’s as 40,000 men lined up in the freezing predawn hours at the River Rouge Ford plant looking for work. It goes on to depict the great crash which followed several years later and then the disastrous Hoover administration. 1933 finally brings relief. FDR ushers in an entirely new perspective: Keep trying anything until something works. Great relief. A plethora of programs and an entirely new mental outlook for the nation. Orson Wells’s radio broadcast “The War of the Worlds” shocked a nation already on edge as war clouds gathered in Europe. The clandestine relationship between FDR and Churchill circumventing the Neutrality Acts may well have salvaged Western Civilization. Finally our entrance into the war rapidly ramped up production and brought an end to the Great Depression. 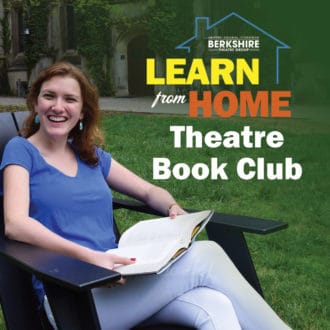 Episode 15: Intimate Apparel with Gabrielle Djenné For my fifteenth episode, I’ll be going back to basics and doing a deep-dive into Intimate Apparel by Lynn Nottage. Based on the … Read On