Previous:
Casual Fridays with David Adkins
Next:
Face the Music: Storytelling Through Song 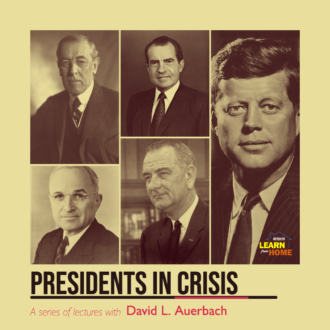 Class #4: Lyndon B. Johnson: The Agony of Fixation “Presidents in Crisis” deals with five presidents who faced significant crisis and how they dealt with them. Woodrow Wilson’s abject failure … Read On 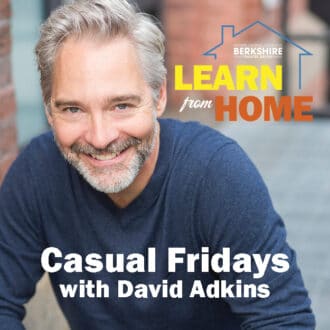 Episode #4: Team Godspell: Keeping the Faith This week we’re keeping it casual with BTG’s creative team for this summer‘s production of Godspell. Listen in as David talks to director … Read On

@berkshiretheatregroup View More
“Black love is black wealth...” Poem by Nikki Giovanni
NAACP is asking that everyone joins in for a moment of silence for 8 minutes and 46 seconds today, June 4, at 3:45pm ET. If you can, you are …
Poets speak powerfully and artfully to the times. We will be posting poems by black artists on our website and social media over the coming days to amplify …
#BlackOutTuesday #theshowmustbepaused
Follow Us