Come celebrate St. Patrick’s Day at the Colonial with The Young Dubliners, an American rock band who have been recording albums and touring since 1993 and whose style of music has come to be called Celtic Rock for the fusion of Irish traditional music with modern rock ‘n’ roll!

Band members Keith Roberts (vocals, guitar), Chas Waltz (violin, keys, vocals), Justin Pecot (guitar, vocals), Dave Ingraham (drums) and Ethan Jones (bass guitar) caution that they are more than just traditional Celtic Rock. The Irish influence is certainly there, but it’s not the only influence that bursts through on their albums or live shows. After all, several of the band members have no Irish roots of any kind. “That was always the idea,” explains Roberts “the sound was intended to be a hybrid because we all come from different backgrounds. Even though I am from Ireland, a lot of the music I listened to growing up wasn’t Irish at all, but when I got here, I got homesick and developed a new appreciation for Irish music. In truth the Celtic riffs can just as easily come from the American band members. Everyone writes now, so you never know what you’ll end up with.”

“Their sound defies categorization. The Young Dubliners can be seen as Ireland’s answer to Los Lobos, with a similar combination of traditional folk music, raucous electric rock, and forward-thinking experimentation.” -Allmusic.com

Kilashandra is an award-winning Albany, NY–based band. They began meeting in fall 2021 as a group of friends getting together to play Celtic music in pubs and at regional Irish Festivals. Quickly, they became a known entity in the Irish music world as well as the Americana/Blues/Jam Band Circuit.

Founded by Chris Gil, Kilashandra from the start has been a search and love for the soulful and passionate music of the British Isles and their Celtic ancestors. Kilashandra performances are gatherings of friends, shared experiences that ignite an ancient resonance of souls amongst kindred spirits that spans all ages and walks of life. The playing is technically brilliant, but it is the soulful, passionate and innovative arrangements, thrilling vocals, intricately woven harmonies, soaring guitar and lyrical virtuosic fiddling that will transport listeners to another place and time. 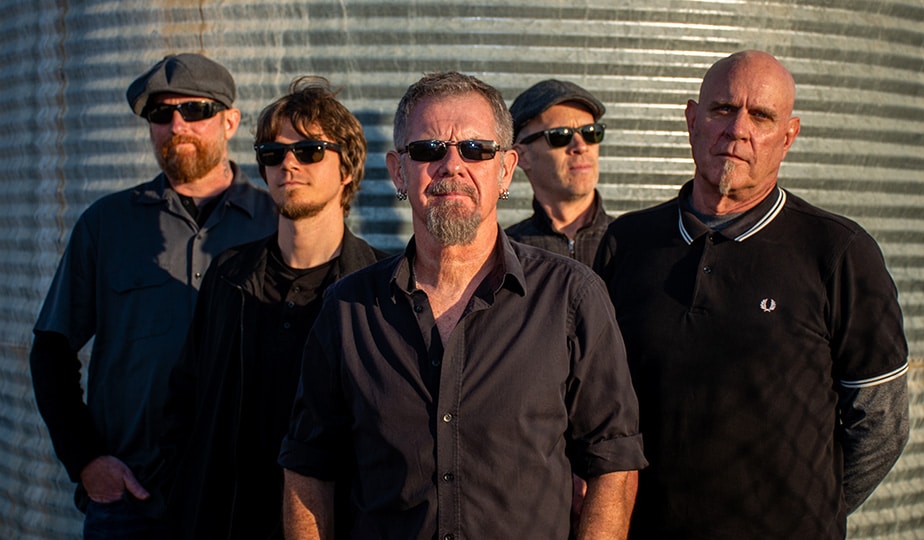 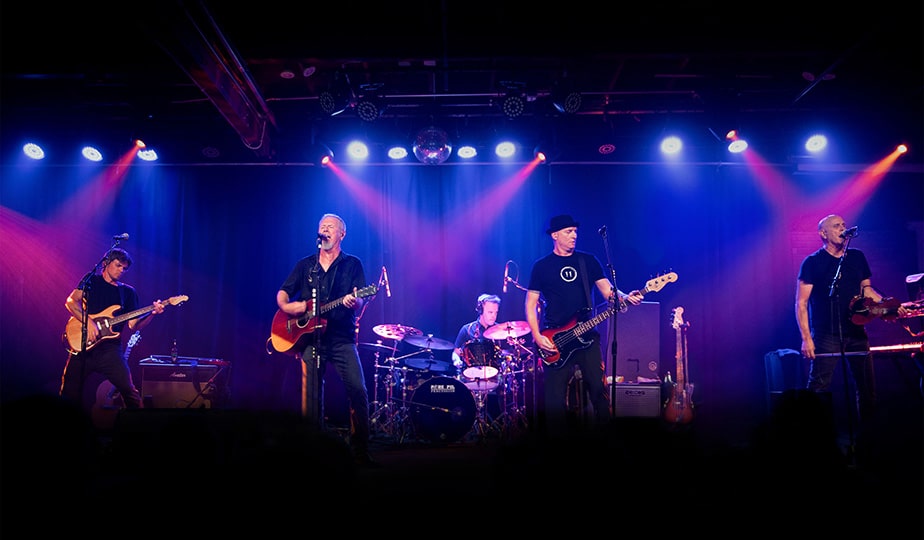 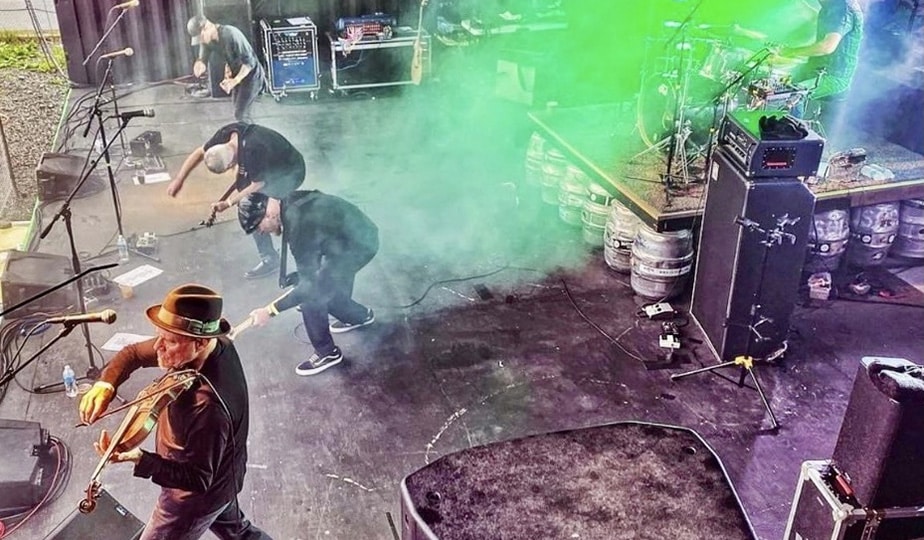 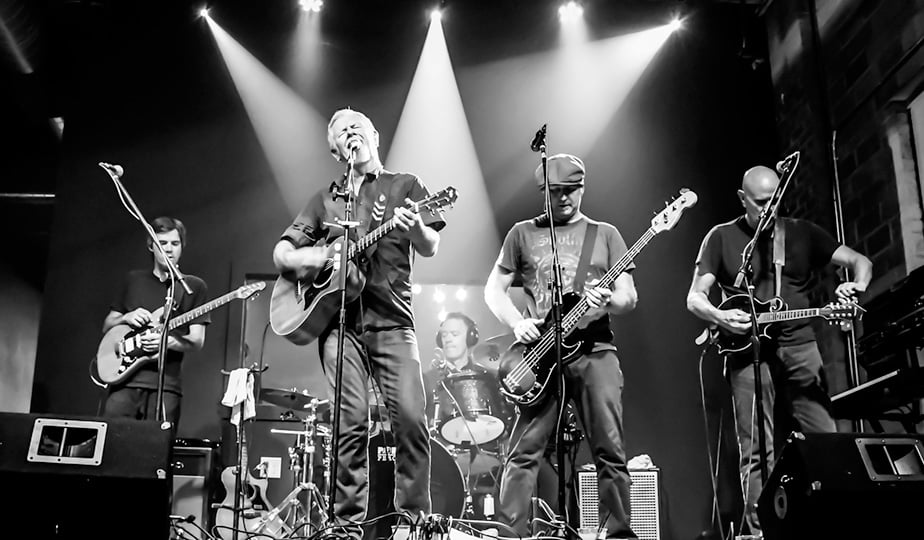