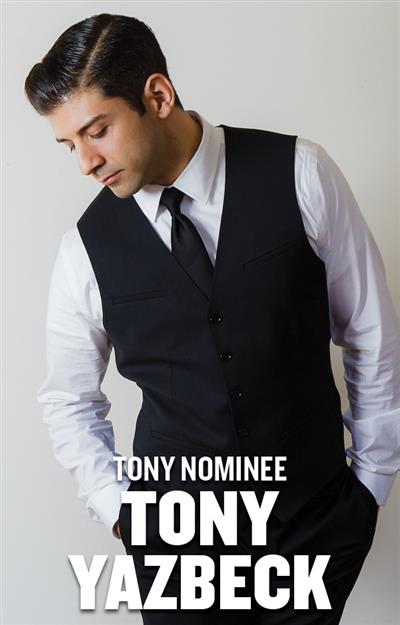 Proof of COVID-19 vaccination with ID is required for this performance.
Masks are mandatory at The Colonial Theatre.

Since his Broadway debut as a newsboy in the 1989 revival of Gypsy, quintessential song-and-dance man Tony Yazbeck has continued to land coveted roles and garner critical acclaim, including a Tony Award nomination for the leading role in On the Town (2014). Tony recently debuted his solo show with Lincoln Center’s American Songbook series inviting audiences to join him on an honest, emotional journey along life’s ups and downs as told through the lyrics of classic show tunes, new standards and dazzling tap dancing.

In 2021, Tony starred as Cary Grant in the new musical Flying Over Sunset on Broadway at Lincoln Center Theatre. He also recently starred as the title role in The Scarlet Pimpernel in concert at Lincoln Center. Other recent credits include The Cradle Will Rock at Classic Stage Company, the Encores! production of A Chorus Line and the PBS Great Performances special: The Bernstein Centennial Celebration at Tanglewood. Prior to that, he starred in the Susan Stroman/Harold Prince–helmed Japan and Broadway productions of Prince of Broadway for which he received the Chita Rivera Award as well as Drama Desk and Outer Critics Circle Award nominations.

His television and film credits include The Good Fight, Billions, Smash, and the feature documentary Every Little Step. In concert he has appeared with the San Francisco Symphony under Michael Tilson Thomas; Carnegie Hall with the New York Pops under the baton of Steven Reineke; with National Symphony Orchestra at Wolf Trap with Michael Barrett; he was featured on the PBS Great Performances special The Bernstein Centennial Celebration at Tanglewood with the Boston Symphony Orchestra; and he was most recently featured on PBS with The Kennedy Center at 50.

Tony’s debut album, The Floor Above Me, has been released digitally and on CD by PS Classics.  He will also make his New York directorial debut with Jekyll and Hyde at David Geffen Hall in 2023. 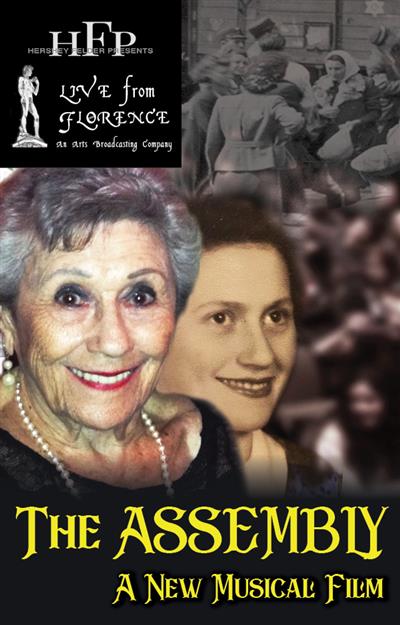 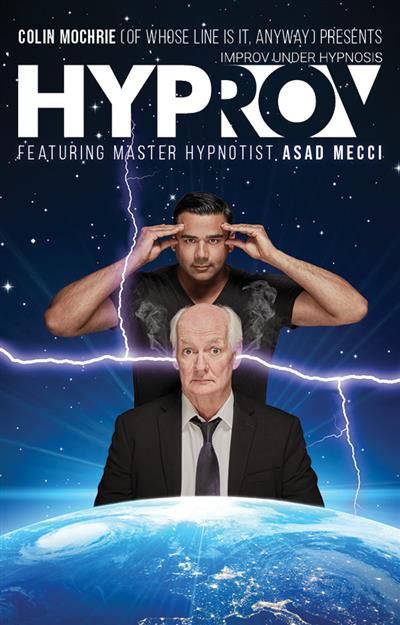 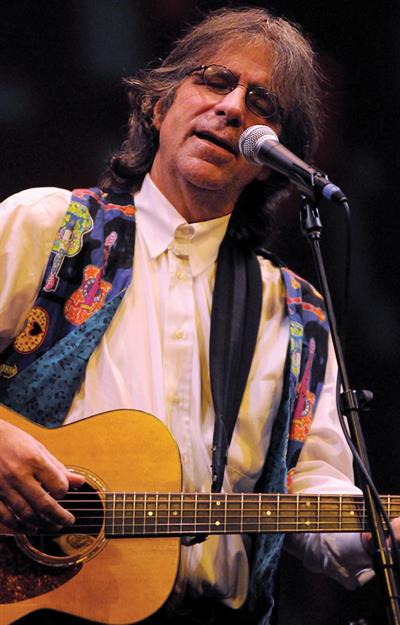 David Grover: A Celebration of Life