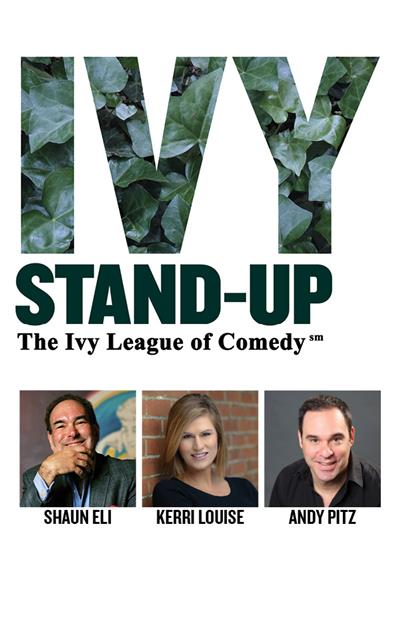 Known for their elite brand of clever comedy, the members of The Ivy League of Comedy can be seen on late-night TV, Comedy Central and now on stage at the Colonial. This hilarious comedy show features original, well-written comedy that doesn’t resort to playing on stereotypes or picking on the audience. This is stand-up comedy’s funniest and brightest!

Andy’s unique brand of comedy has landed him multiple appearances on The Late Show with David Letterman and The Late Late Show with Craig Ferguson. Andy is a regular performer at all of New York City’s top comedy clubs, including Gotham Comedy Club and Caroline’s & Comic Strip Live. He also tours the country and abroad when his wife will allow it.

High-energy, commanding and versatile, Kerri Louise can entertain any audience with her warmth and razor-edge wit. So it’s no wonder that Kerri was a regular correspondent on the Oprah Winfrey Show. NBC took Kerri all the way to the finals in the show Last Comic Standing. Her performance on that show prompted The Women’s Entertainment Network to make her the star of their new reality show called Two Funny. Kerri’s guest appearances include NickMom Night Out, Comics Unleashed, The Montel Show, The Fine Living Channel, Access Hollywood, The Apprentice, The View, Comedy Central, VH1, 20/20 and New Joke City. These credits plus her appearances in Marie Claire, the HBO Aspen Comedy Festival and the Montreal Comedy Festival have made Kerri a comic attraction on her own.

Stand-up comedian Shaun Eli has rightfully been called one of America’s smartest comics. Whether it’s a story about dining with a vegetarian or successfully fighting a parking ticket in criminal court, master storyteller Shaun Eli shows you that there’s hilarity in the ordinary if you approach life with a comedic warp. Job interviews? How about the Ten Commandments? For just about anything he’s experienced, he has hilarious stories at the ready. With a sense of humor that’s both cheerful and universal, Shaun has headlined shows on five continents. In 2021 he was the recipient of a major profile in The New York Times. 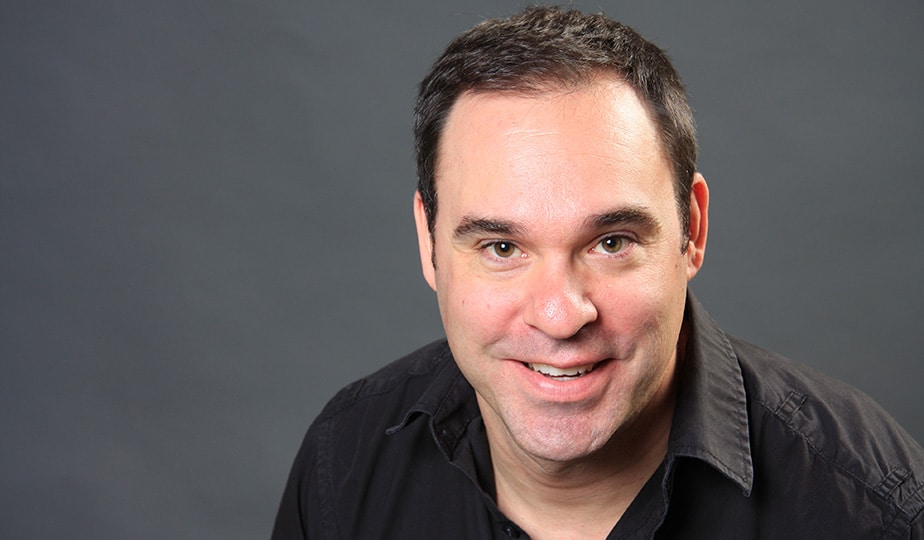 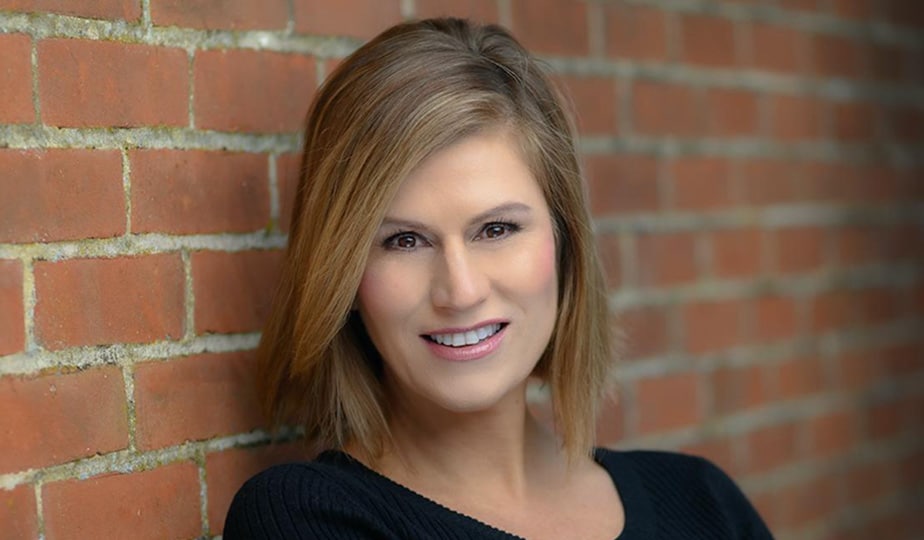 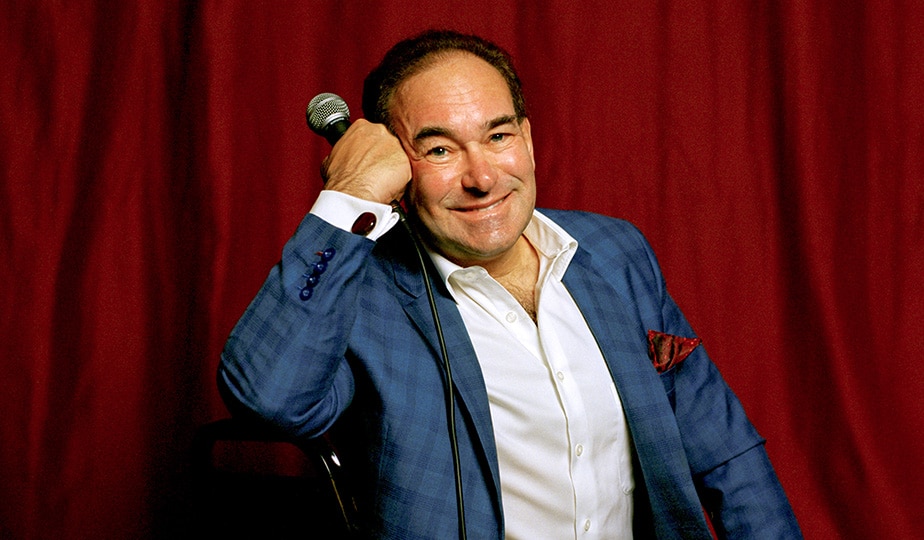 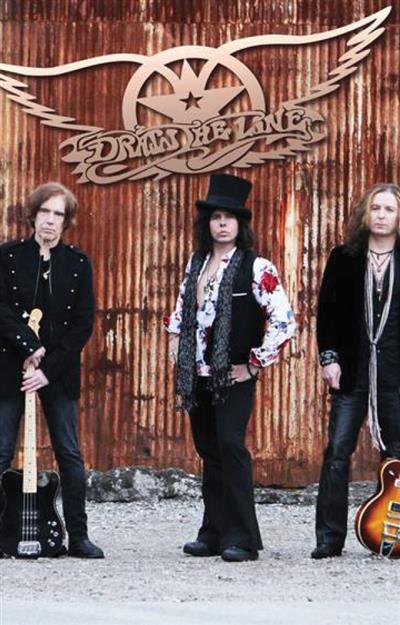 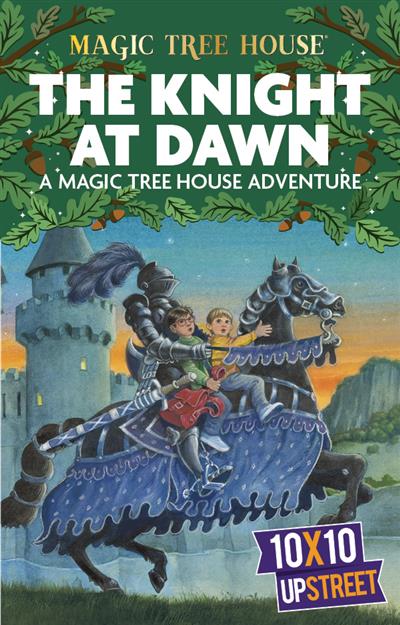 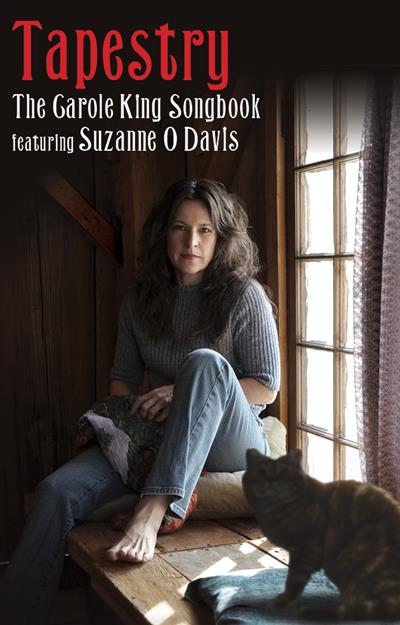