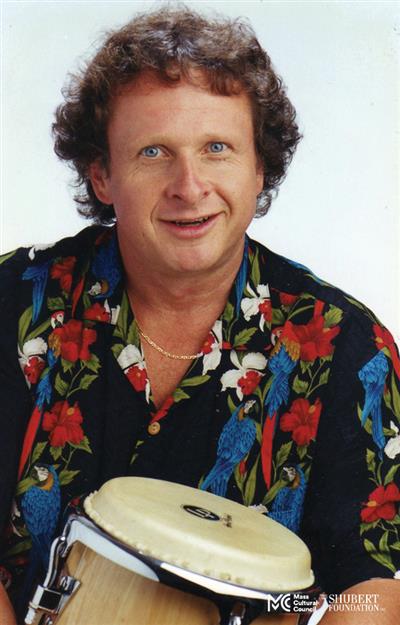 Terry A La Berry has been performing for children for more than 30 years in venues stretching from the White House to the Miami Children’s Museum and everywhere in between. In his other “life” as long-time drummer for Arlo Guthrie, he appears on many of Guthrie’s recordings including the Grammy nominated Grow Big. He has recorded with numerous other artists including Grammy winner, Pete Seeger.

Other performers he has appeared with over the years include: Carly Simon, Bonnie Raitt, John Prine, John Denver, David Bromberg, Willie Nelson, Roger McGuinn, John Sebastian, The Detroit Philharmonic Orchestra and recently, Levon Helm and John Melloncamp. With Arlo he has performed in all 50 states and Europe and Australia. He performed last year at the New Orleans Jazz Festival and at Carnegie Hall for the fourth time.

Terry spent 20 years singing for children and their families at the White House, The Museum of Natural History, The Jewish Museum of New York, the Goodwill games, the Florida State Fair, The Today Show and several PBS Children’s Specials including the multiple award-winning Chanukah at Grover’s Corners, in which he a was principal writer and co-star along with Theodore Bikel. Also as an actor he originated the role of Arthur in William Gibson’s, A Cry of Player with Anne Bancroft and Frank Langella. He appeared in the movie Alice’s Restaurant as, what else, “a hippie.” 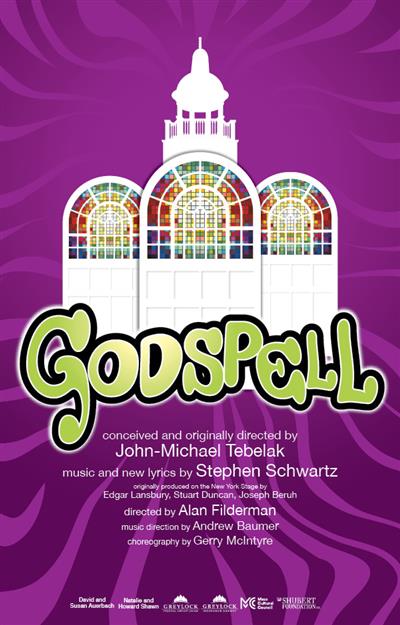 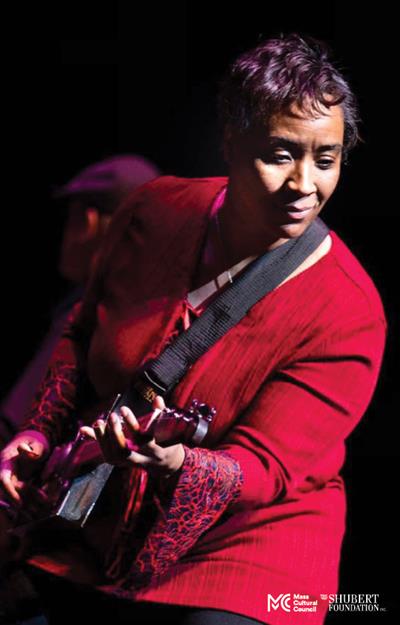 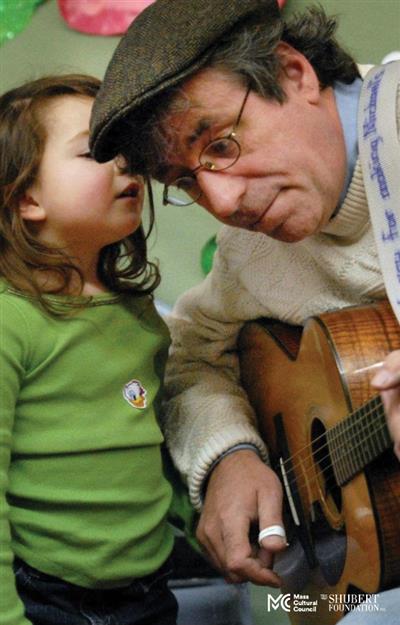