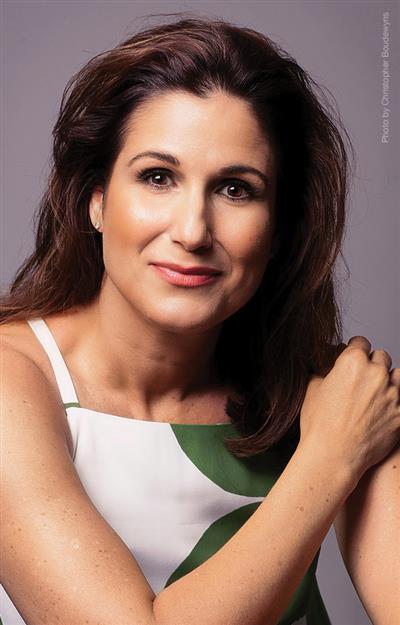 Recognized as one of the most relevant and versatile voices in contemporary musical theatre, Stephanie J. Block is one of a few Broadway performers to garner three Tony Award nominations in just six years. She holds the current Tony Award for Best Actress in a Musical for her star turn as Cher in The Cher Show. In this, her first live performance since March 2020, she will share with the audience the idea of returning home. Singing songs that reflect this last year of staying in our homes, her decision to relocate from the East Coast to her home state of California and bringing us to where she feels most at home…onstage. This will certainly be an emotional and heartfelt reunion as she returns home.

Stephanie most recently starred as Cher in The Cher Show and prior to that as Trina in Lincoln Center Theatre’s highly acclaimed revival of Falsettos. Stephanie received both the 2013 Tony Award and Drama Desk nomination for Best Leading Actress in a Musical for her portrayal of Alice Nutting/Edwin Drood in The Roundabout Theatre’s production of The Mystery Of Edwin Drood. Other Broadway credits include Reno Sweeney in the 2011 Tony Award-winning revival of Anything Goes, 9 To 5: The Musical playing the role of Judy Bernly for which she earned a Drama Desk nomination for Best Actress in a Musical. She created the roles of Grace O’Malley in The Pirate Queen and Liza Minnelli in The Boy From Oz (opposite Hugh Jackman). Ms. Block is best known for her portrayal as Elphaba in the Broadway company of Wicked as well as originating the role in the First National Tour for which she won numerous awards including the prestigious Helen Hayes Award for Outstanding Actress in a Musical.

Ms. Block has sung with numerous symphony orchestras including the NY Pops at Carnegie Hall, Boston Pops, National Symphony Orchestra (under the baton of Marvin Hamlisch), Dallas Symphony, Indianapolis Symphony Orchestra, Utah Symphony, Columbus Symphony, Charlotte Symphony and the Cleveland Pops among many others. Her solo concert was critically acclaimed and sold out throughout the US and in London.

Stephanie’s solo album, This Place I Know, has been received with great praise, lauded by critics as “One of the best debut recordings to come out of the Broadway community in quite some time…6 out of 5 stars.” (BroadwayWorld) An array of award-winning songwriters assembled to help interpret their music on Stephanie’s album. Composers such as Stephen Schwartz, Marvin Hamlisch and the legendary Dolly Parton join forces with Ms. Block to create a thrilling musical experience. Stephanie’s voice can be heard on multiple cast recordings, including The Boy From Oz, The Pirate Queen, Wicked’s 5th Anniversary Album and 9 To 5: The Musical (Grammy Nomination).

Television credits include: Rise (NBC), Madame Secretary (CBS), Orange Is The New Black (Netflix), Homeland (Showtime) and It Could Be Worse (HULU). 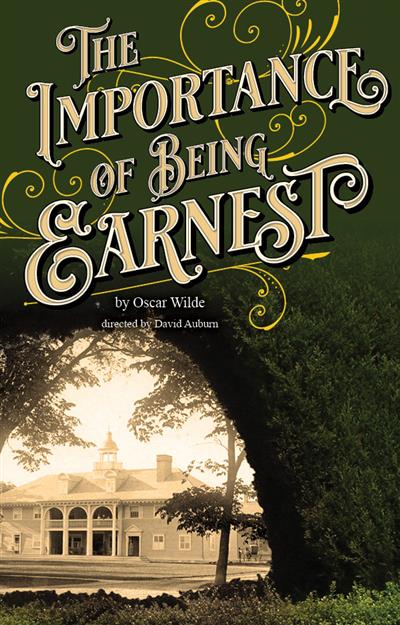 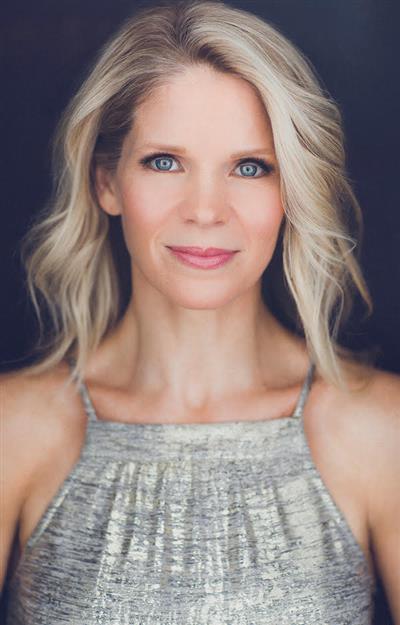 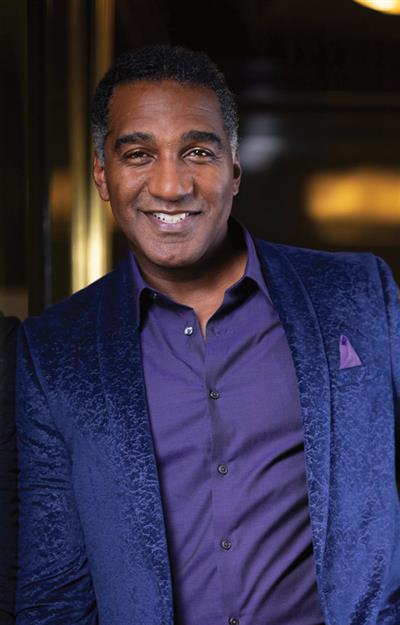