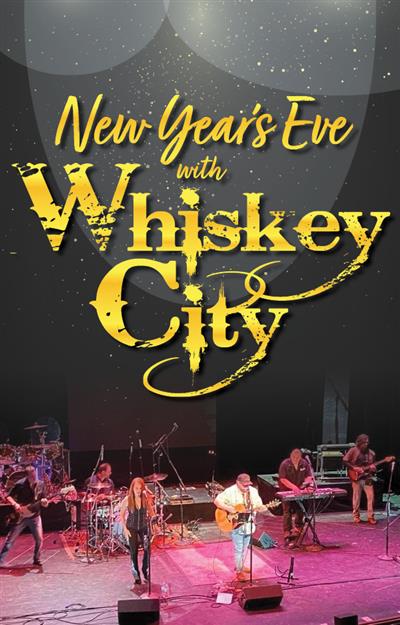 Join us this New Year’s Eve at The Colonial Theatre for a very special performance by Berkshire County’s Favorite Country-Rock Band, Whiskey City, along with special guests Lindsay Anne and the Hotshot Hillbillies!

Whiskey City is a high-energy modern country-rock band consisting of professionally experienced musicians from The Berkshires, who have toured nationally with acts such as Brett Eldredge, Thompson Square, James Wesley, Dustin Lynch, Phil Vassar, Willie Nelson, Pete Seeger, Arlo Guthrie, Little Feat, Foghat & The Outlaws and most recently country superstars, Lonestar and Eddie Montgomery of Montgomery Gentry. Starting in March 2010 and then exploding in popularity, Whiskey City has been voted Best Live Band in the Berkshires for 11 out of the past 12 years by the Berkshire Eagle Readers’ Poll, as well as Best Live Band 2015-2020 by The Berkshire Record Readers’ Poll.

When Whiskey City’s exciting stage show, energy and original material is combined with over 1,000 cover songs, including the hottest country, classic rock, eighties rock and classic country, the audience will have no choice but to get up and dance all night long.

Playing anything from country to classic rock, The Hotshot Hillbillies will have you up and dancing or just stomping your feet to some great music. Loved by audiences throughout the Berkshires, they were voted Best Live Band by the 2022 Berkshire Eagle readers’ poll. Members include Wendy Walz, Jim Dignum, Kevin Holsapple and Bill “OC” O’Conner. It’s a fun time you don’t want to miss! 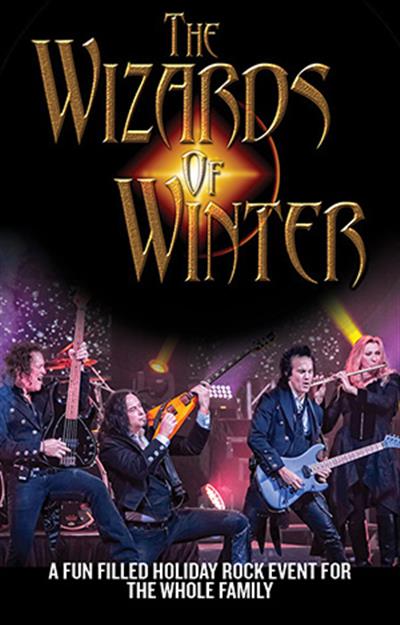 The Wizards of Winter 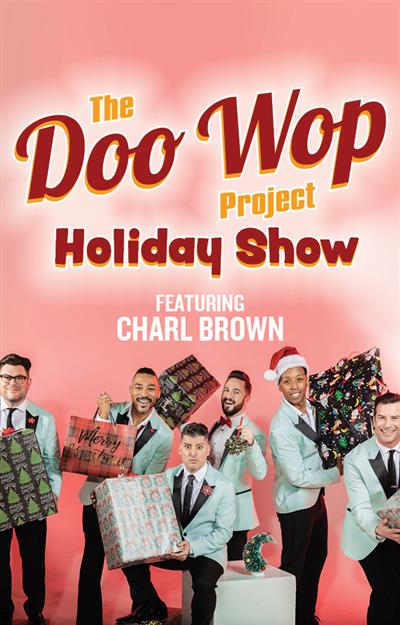 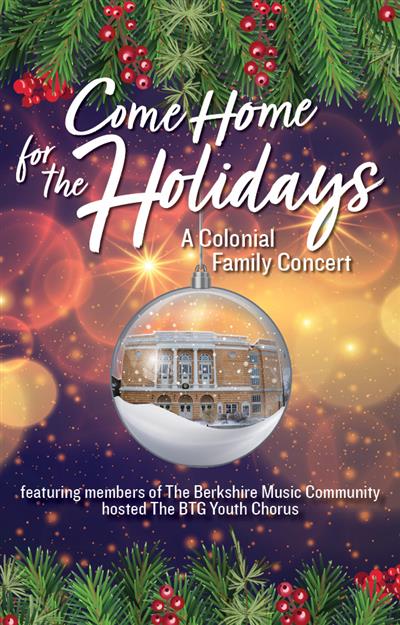 Come Home for The Holidays: A Colonial Family Concert