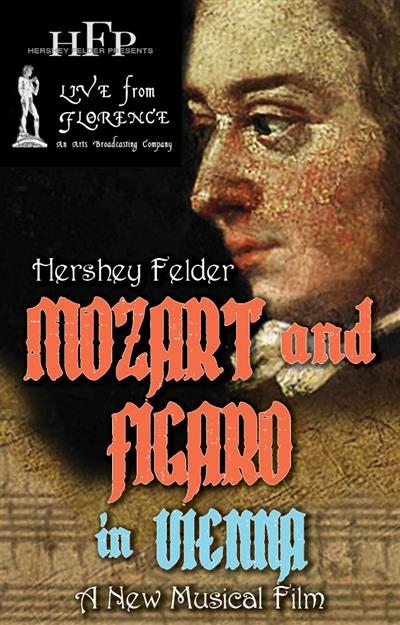 Airing Sunday, January 29 at 8pm EDT
Tickets: $55 per household
Special pricing discount for purchases made before November 28, 2021: $50 per household

The world first heard and saw The Marriage of Figaro in Vienna in 1786. The opera is considered by many the first and perhaps only perfect opera borne of a staggering collaboration between Wolfgang Amadeus Mozart and Lorenzo da Ponte – a Jew, a Priest and a Brothel owner all rolled into one. Da Ponte had been banished from Venice due to his low-rent behavior and he ended up in Vienna, where he was introduced to Mozart by Mozart’s landlord, a mutual acquaintance of both. Finding each other full of jokes and high-jinks, with Mozart at the helm, the two of them decide to take a banned play by the French writer Beaumarchais and turn it into the greatest and most beloved opera ever composed.

(Purchase includes the Premiere Musical Film Event AND an additional week of “on demand” viewing access.)

Buy the Holiday Pass and SAVE 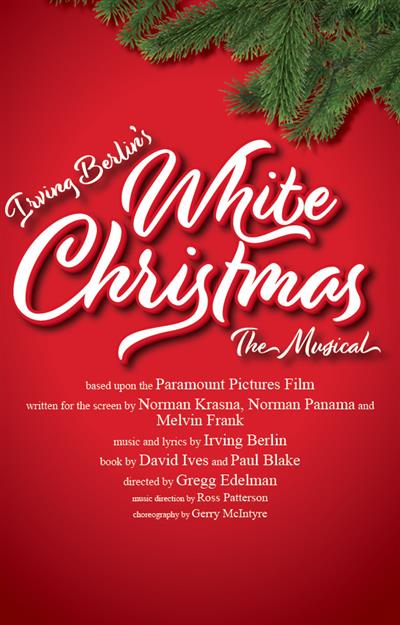 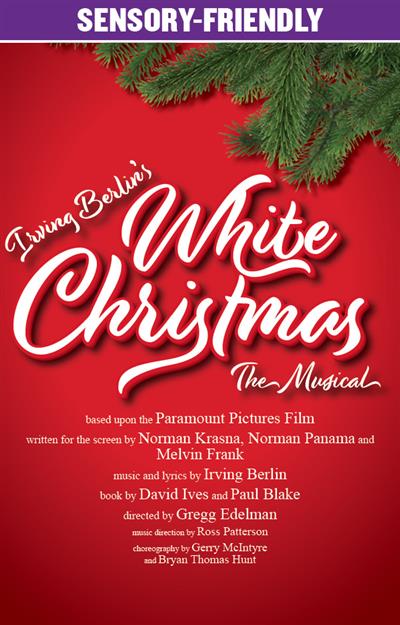 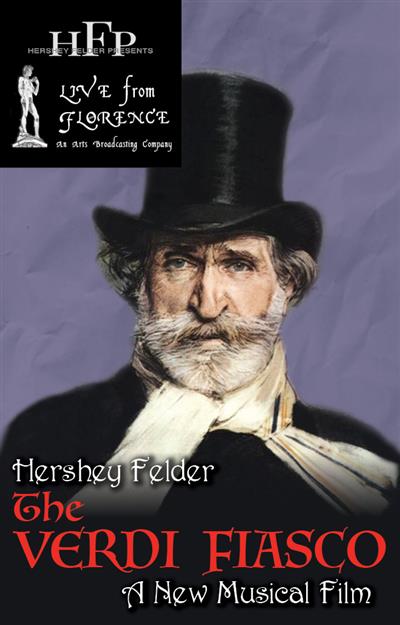