In this timeless tale of friendship, loyalty and love, a group of eccentric disciples help Jesus teach a variety of parables through interactive games and a heaping dose of humor. Led by the international hit, “Day by Day,” Godspell features a parade of beloved songs by Tony, Academy and Grammy Award-Winner, Stephen Schwartz (Wicked, Pippin, Children of Eden), including: “By My Side” “Save The People” and “All for the Best.”

Brought to life by the dynamic team of director Alan Filderman (Runaways for New Studio at NYU; BTG: You’re A Good Man, Charlie Brown) and choreographer Gerry McIntyre (Broadway: Spamilton, Once On This Island, Joseph and the Amazing Technicolor Dreamcoat; BTG: A Chorus Line, Oklahoma!), this theatrical sensation is a powerful reminder that through the power of community, love and kindness will live on.

Tickets: Preview: $45
Tickets: $75
*Special note: There will be a $10 ticket increase for café seating, which includes full table service. 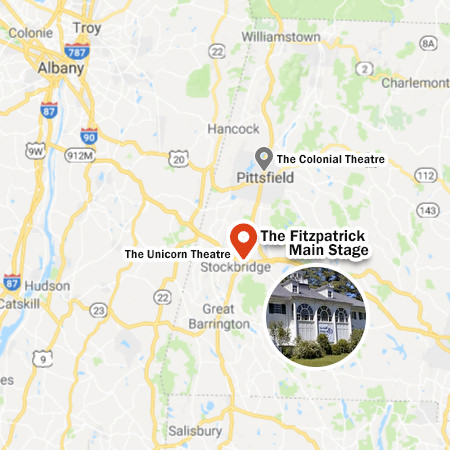