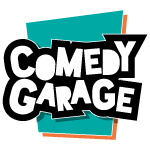 Mary Cella is a stand-up comedian and writer based in New York City. Her writing has appeared in The New York Times, The New Yorker, Comedy Central, Jezebel, McSweeney’s, The Hairpin, CNN and HLN, and she is the co-founder and co-editor of Little Old Lady Comedy. She hosts a comedy show on the first Thursday of every month at Tip Top Bar & Grill and every Tuesday at Baby Grand in Brooklyn. Originally from Berkshire County, MA, where she grew up ski racing on a little hill where it was socially acceptable to ski in jeans (but she never did). Cella graduated from Tufts University and worked as a producer for CNN and HLN for several years before pursuing comedy.

The Comedy Garage presents acclaimed comedians from near and far. After the show, head down the street to Methuselah Bar and Lounge (located just a few short blocks from The Colonial Theatre) and show your Comedy Garage ticket for a $5 beverage. 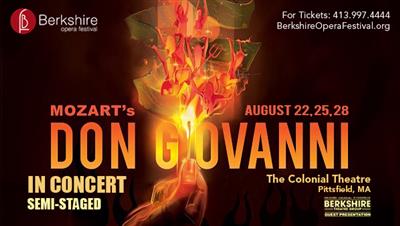