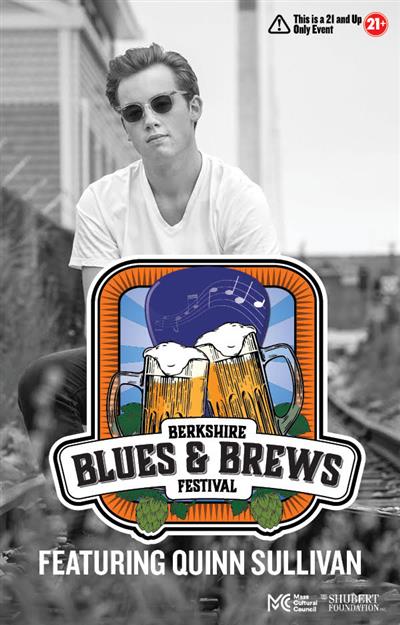 Enjoy a special night of top-notch blues music and tasty craft beer at the Berkshire Blues & Brews Fest. Complete with a diverse sampling of local-favorite microbreweries, audiences will hear modern and classic blues in two spaces, the intimate Garage and the beautiful Colonial Theatre. Headlining the night is Quinn Sullivan, who The Washington Post said, “May be the most gifted guitar prodigy on the planet, a blues player of jaw dropping virtuosity and depth who could turn out to be the Clapton of his generation.” The night will feature special guest Misty Blues, along with Born IV Blues, Waterloo Clyde and Robin O’Herin.

Each era of modern music can be defined by its iconic guitarists, from Hendrix to Slash to Jack White, and we are now embarking on the era of Quinn Sullivan. Raised by the riffs of George Harrison, Carlos Santana and Eric Clapton, Quinn has dedicated his life to developing his own musical mastery and creating a sound all his own. His skills on the fretboard are matched by few, but it is his authentic voice as a songwriter and ability to weave his talents through a variety of styles that sets him apart from his peers.

In addition to his work in the studio, Quinn is no stranger to the road. He has shared the stage with many of his heroes, including: Buddy Guy, Carlos Santana, Joe Bonamassa, BB King, Billy Gibbons and Los Lobos. He has also appeared on national TV, with guest appearances on The Tonight Show with Jay Leno, Oprah, Late Night with Jimmy Fallon, Conan, and twice on The Ellen DeGeneres Show, with his first appearance at just six years old. Quinn has performed at concerts and festivals throughout the United States, Canada, Europe, Asia and South America—including at storied venues like The Hollywood Bowl, RFK Stadium and Madison Square Garden.

2019 International Blues Challenge finalist, Misty Blues is a female led band from Berkshire County, MA playing traditional and original blues with a hint of funk, soul, jazz and gospel since 1999. The band, led by Gina Coleman, has recorded and shared the stage with Charles Neville of the Neville Brothers, and opened for traditional and contemporary blues artists like Tab Benoit, John Primer, Albert Cummings and Michael Powers. Misty Blues has toured New England extensively, and performed in New York City, Harrisburg, Mishawaka, Knoxville, Birmingham, Memphis and New Orleans. The band has aired on B.B. King’s Bluesville, Ole Harv’s Blues Revue and Oogie Richards’ Mighty Mouth Blues. The band’s original recordings have hit the airwaves throughout the U.S. and the UK.

Born for Blues was founded in 2017 by a group of audacious 9th graders from Western Massachusetts. They have performed in iconic clubs on Beale Street, StrangeCreek and Green River Festival stages. With their original songs and reinterpreted tributes, these old souls breathe new life into the blues. They are the face of the next generation of blues lovers.2013 Boston Blues Finalist,

Robin O’Herin, specializes in historically rich, often interactive concerts that include original and traditional American music, based in the pounding backbeat of the Mississippi Delta. She brings her own flavor to Delta and Piedmont blues and gospel. Robin has shared the stage with Paul Geremia, Andy Cohen and Roy Bookbinder, as well as touring regionally in the US and in Europe. A natural teacher, she teaches in many different settings. She has had her original music licensed to PBS and has had songs played on NPR’s CarTalk.

The bluesy funky rock trio Waterloo Clyde hails from the Albany, NY area. Seasoned musicians James Kirk, Jeff Prescott and Jeremy Walz have played together in various projects over the years, but distilling things down to three instruments and three voices seemed fun so here we are. Whether hosting the Capital Region Blues Networks Sunday Jam, playing a local club or opening for Sonny Landreth, the fun they have playing together is apparent and engaging. 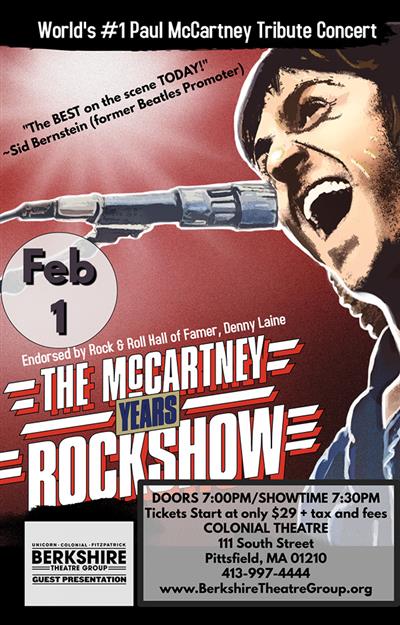 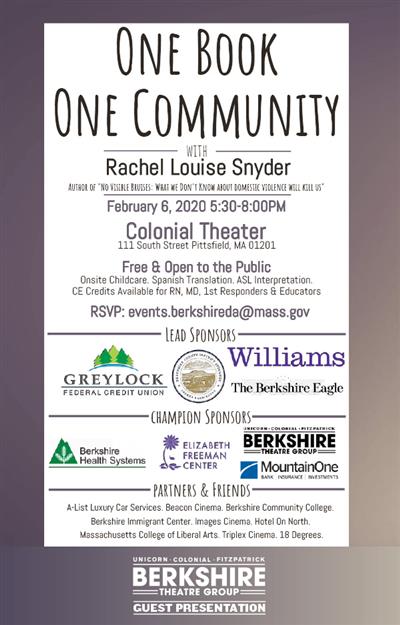