America, 1936 – 1945 is a series of reflections on events which shaped our national image during this critical formative period of the 20th century. The first two stories are about the sports of boxing and baseball. Louis versus Schmeling was more than just a prizefight, it was a reflection of the mental image of both the United States and Nazi Germany in 1938. Baseball as reflected in radio broadcasts became more realistic and more gripping than the real thing. Pearl Harbor awakened the American public to an ominous phenomenon which we will explore its origins in depth. The war brought great heroism especially from medics risking their lives to save others. We we will follow a group of surgeons behind the lines on D-Day before our troops hit the beaches. Finally, why and how did we get the bomb and not Nazi Germany. We will follow as a fortuitous happenstance lead to Einstein, a devoted pacifist, to persuade FDR to launch the Manhattan Project. 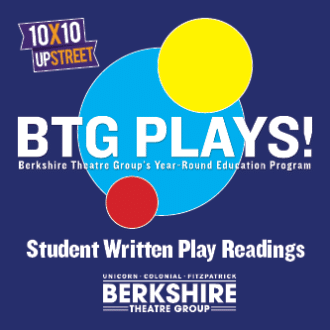